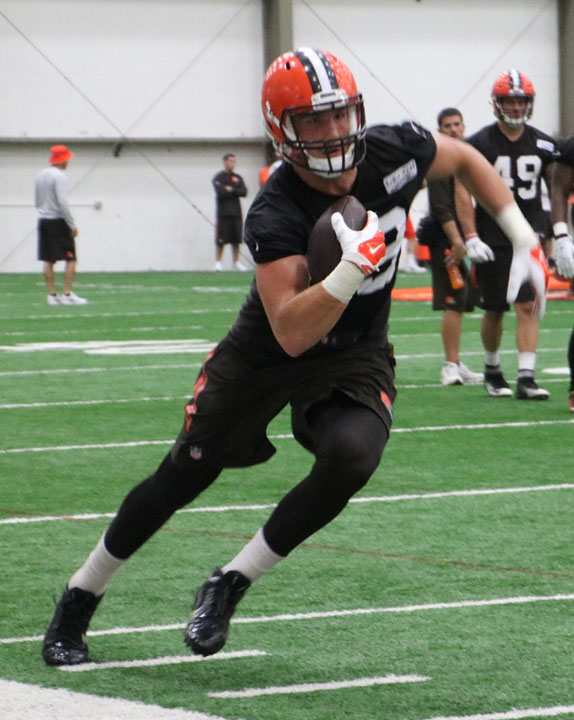 Browns rookie Emmanuel Ogbah embraces switch to defensive end after injury to Desmond Bryant, plans to sack QB regardless of position
(UPDATED) Browns owner Jimmy Haslam says he won't put up with distractions, and that he's cautiously optimistic but realistic heading into season