Browns WR Josh Gordon said TD in return showed him "this stage was meant for me, that's what I'm meant to do" 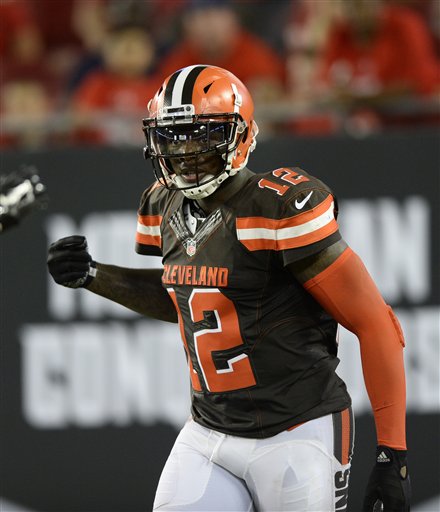