Footloose and fancy III: Browns QB Griffin tries to put Redskins past behind him 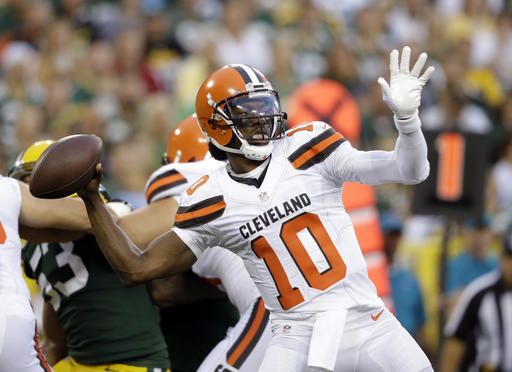 Commentary: Yeah, Browns will be bad — but how bad?
Looking for soph touch: Second-year players will make or break Browns defense