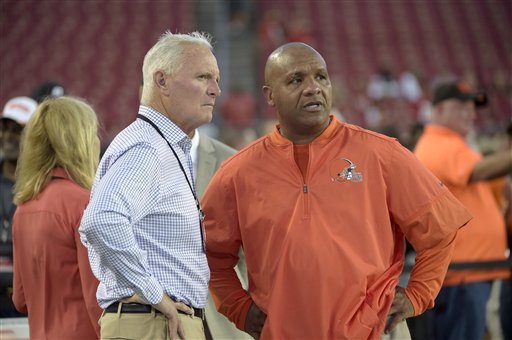 Browns Notes: Terrelle Pryor "saw this day" when he would be Week 1 starter at WR
'I felt like this opportunity was truly unique': Q&A with Paul DePodesta