Browns sing Tom Brady's praises, excited for challenge, know it would be "game-changer" if they could beat him in his return 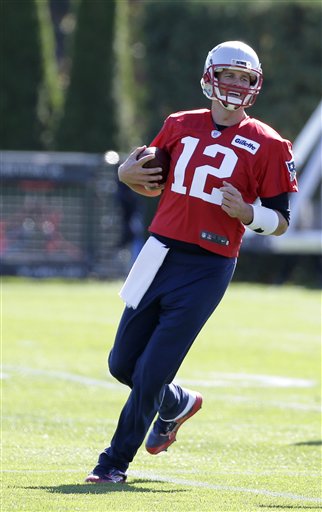 Browns rookie QB Cody Kessler excels on 3rd down, still needs to prove he can complete deep ball
Commentary: Thorough thumping shows Browns how far they have to go