Hue Jackson chose Browns over future with Bengals, and Cincinnati's Marvin Lewis misses the "hell out of him" 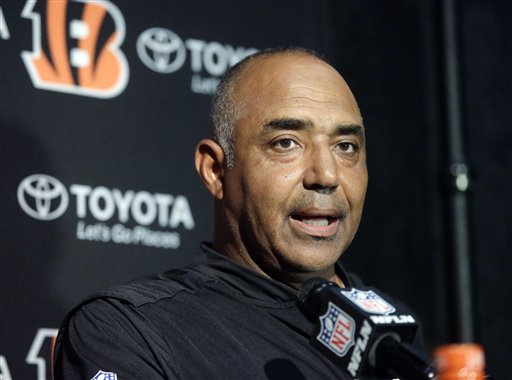 Browns Notes: Undrafted rookie Tracy Howard to make 1st start at safety after coordinator Ray Horton suggested position switch
Browns have a lot to learn, but Indians and Cavs can teach them