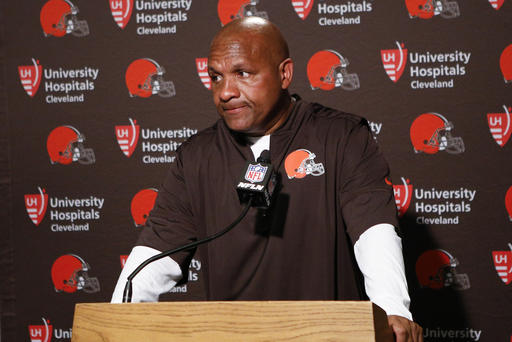 Browns have a lot to learn, but Indians and Cavs can teach them
Browns QB Cody Kessler suffers concussion in loss to Bengals; fellow rookie Kevin Hogan joins parade at position