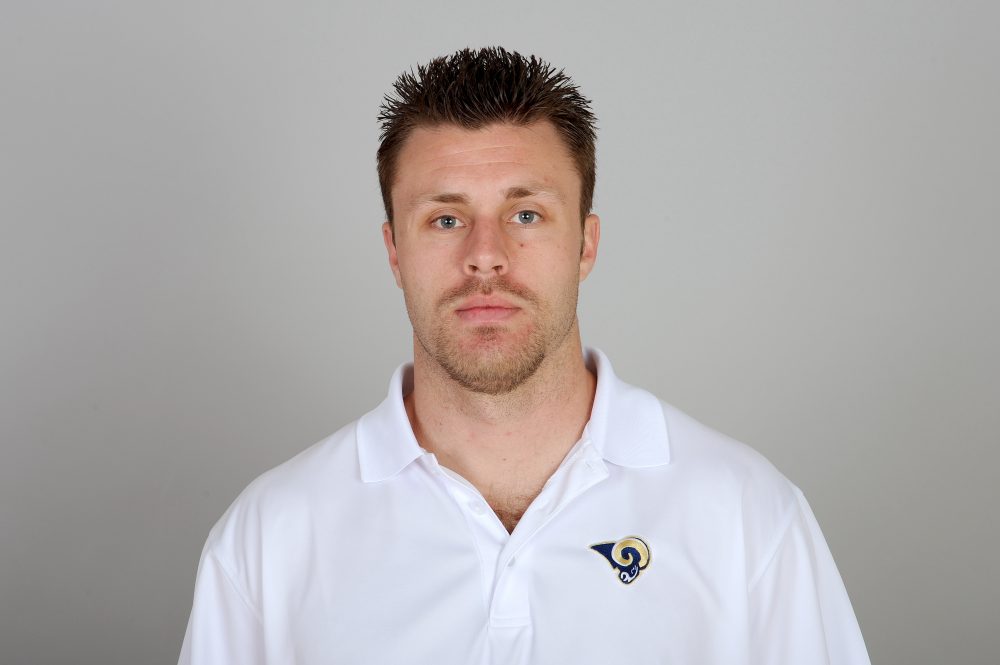 New defensive coordinator Gregg Williams found a linebackers coach he can trust.
And he’s trusting him with an important task.
The Browns hired Blake Williams, Gregg’s son, a league source confirmed to The Chronicle-Telegram on Monday.
The Browns are expected to make the switch from a 3-4 alignment to a 4-3 as the base defense, prompting a significant change for the linebackers. Blake Williams would be charged with helping Christian Kirksey, Jamie Collins — if he returns — and others make the transition.
Jerod Kruse was also hired as assistant defensive backs coach.
The team has yet to announce any moves since coach Hue Jackson fired five assistants last week. He had previously fired coordinator Ray Horton and replaced him with Gregg Williams.
The Williamses are the second father-son duo on the staff. Senior offensive assistant Al Saunders coaches receivers, and his son Bob is offensive quality control/assistant receivers coach.
Blake Williams has worked for his father before with the Washington Redskins, New Orleans Saints, Jacksonville Jaguars and St. Louis Rams. Blake Williams, 32, was linebackers coach and helped with play-calling duties in 2012 in St. Louis when Gregg Williams was suspended for the season for his role in the Saints’ bounty scandal from 2009.
Blake Williams, a Princeton graduate, has since worked at Division II William Jewell College in Missouri and Southeast Louisiana.
Kruse was head coach at William Jewell and also worked with Blake Williams at Southeast Louisiana.
“Welcome to #DawgPound @CoachKruse!” Blake Williams tweeted. “Let’s get after it! Go Browns!”
The defensive staff is close to, if not, complete. Defensive line coach Robert Nunn was retained from Horton’s staff, and DeWayne Walker was hired last week as defensive backs coach.
Jackson is expected to hire assistants to coach the offensive line and quarterbacks.
Another honor
Left tackle Joe Thomas was voted to the Pro Football Writers of America’s All-NFL team for the fourth straight season, the longest current streak in the league. He’s made the PFWA team seven times — 2009-11 and 2013-16.
Thomas, who was voted to his 10th Pro Bowl in 10 seasons, was also picked for the PFWA All-AFC team. He was the only Browns player chosen for either.
Visiting Elyria
Receiver Corey Coleman, who just completed his rookie season, will be at the Chestnut Commons’ Cricket Wireless location Saturday from 4-6 p.m. to greet fans and sign autographs.
Coleman, the No. 15 pick in the draft, caught 33 passes for 413 yards, a 12.5 average and three touchdowns this season. He missed Weeks 3-8 with a broken bone in his hand suffered during practice.
The store is at 645 Chestnut Commons Drive in Elyria.
Contact Scott Petrak at 329-7253 or [email protected] Like him on Facebook and follow him @scottpetrak on Twitter.