The transformer: Once a dangerously overweight teenager, Browns rookie Larry Ogunjobi used football to change his body and his life 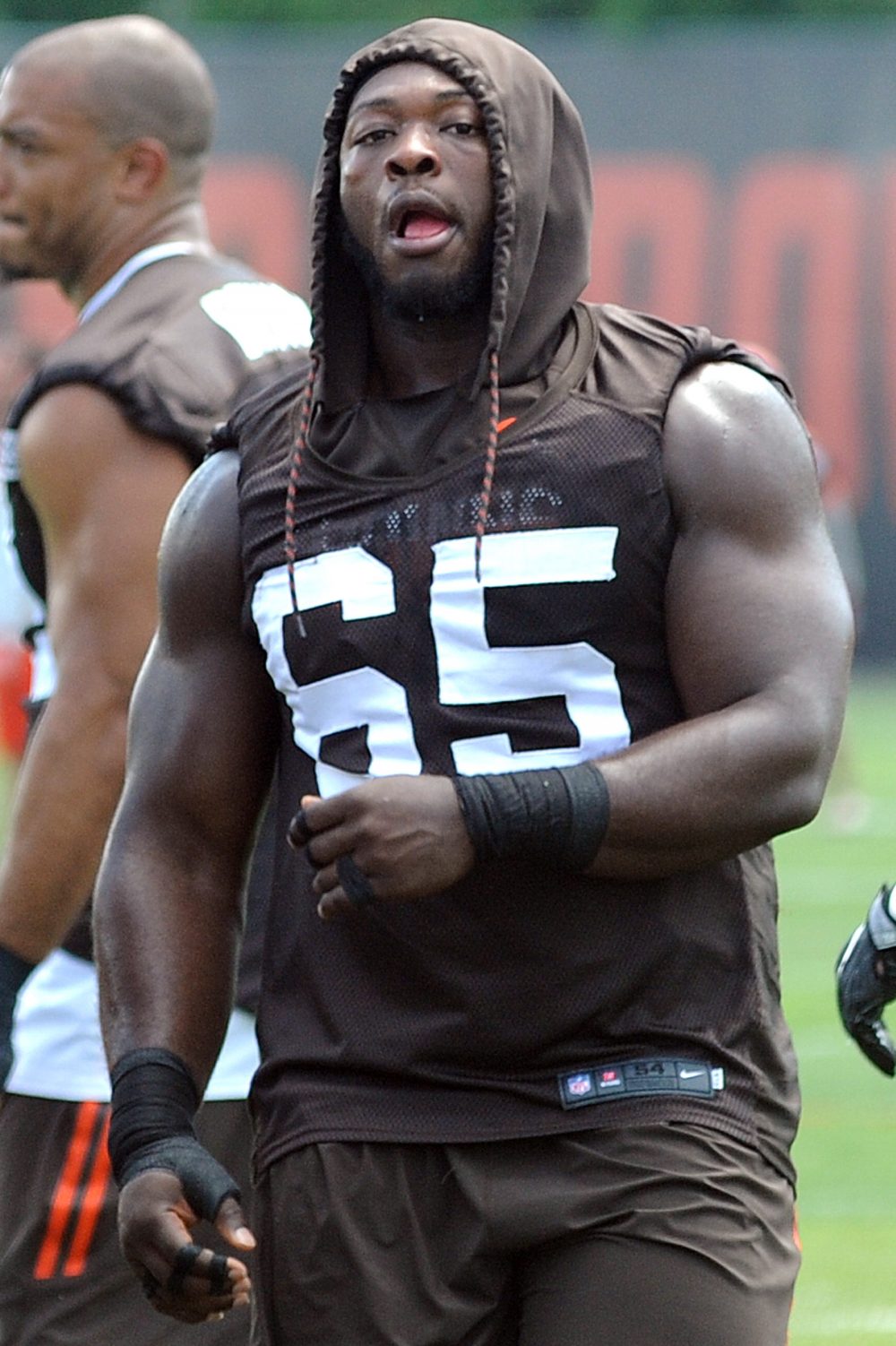 The inspirational story of Larry Ogunjobi’s improbable journey to Cleveland can’t be told without strawberry Pop-Tarts, concerned and supportive parents who had emigrated from Nigeria and a three-point stance months in the making.
It can’t be fully appreciated without the video shared by the Browns on social media after he was drafted in the third round to play defensive tackle. Great bodies are common in the NFL. Ogunjobi takes it to another level, with muscles upon muscles rippling across his back as he goes through a 1 a.m. workout six days before the draft.

.@Mr_Ogunjobi is Cleveland through & through— NEVER stops working hard!??

Check out the DT the @Browns just took! pic.twitter.com/fuTPCbmFLa

Browns say Myles Garrett has foot sprain, expected to be ready for training camp
Browns training camp to start July 27 and include 15 practices open to public