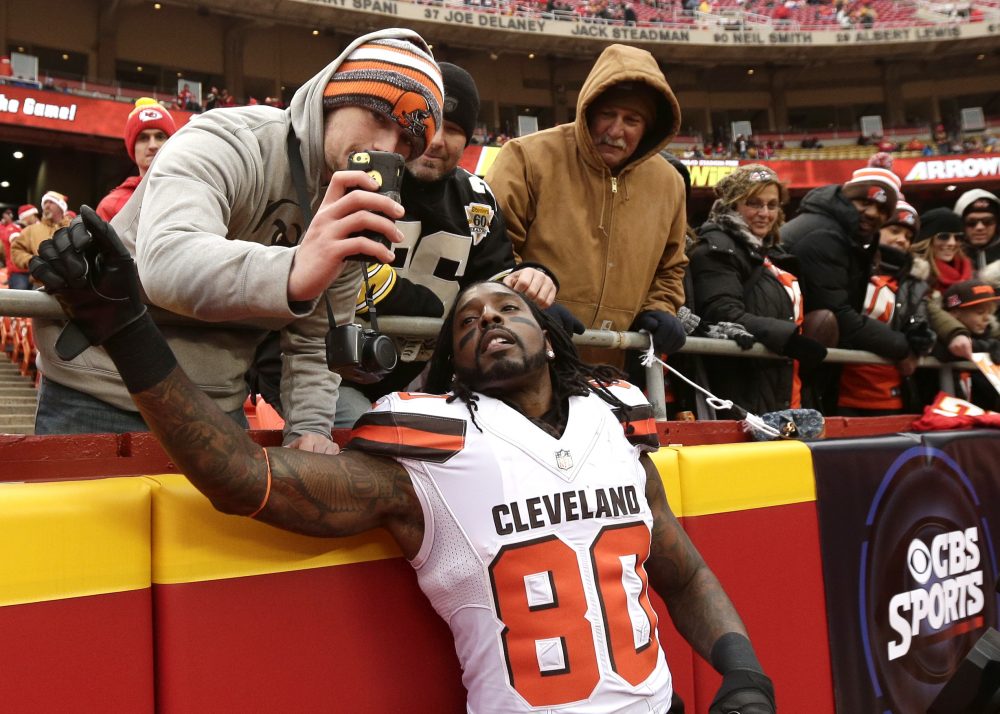 Q: Do you think Kenny Britt is going to be another Dwayne Bowe?

A: That’s the worry after an awful preseason and critical drop in the opener. Britt is in much better shape than Bowe was for his disaster of a tenure, although he has old knees. Britt quickly must prove he wants to be here, can produce and won’t be a bad influence on the young receiving corps.

Q: Why not bench Kenny Britt? Dude is (bad). Let’s get some of these young guys out there. Also we need to let Corey Coleman have some space and let him work.

A: Coach Hue Jackson at least considered benching Britt before saying Friday he would still play against the Ravens. That it’s even a question one week into the season is a giant red flag. Britt signed a four-year, $32.5 million deal with $17 million guaranteed. The guaranteed money assures him some more time.

Q: Why did the Browns cut Terrance West? By the way we need to stop him to win. Their wide receivers do not look dangerous.

A: West was really immature when he came into the league and the Browns didn’t want the off-field trouble. He also seemed out of shape and had fallen behind Isaiah Crowell on the depth chart. You’re right, the Browns won’t beat the Ravens if West has a big day.

Q: Any reason for releasing defensive end Tyrone Holmes? That leaves 7 WRs on active roster and only 3 DE. The D plays too many snaps for that.

A: Coordinator Gregg Williams will use Jamie Collins at end, giving the Browns four options. But I don’t understand seven receivers, which doesn’t include running back Duke Johnson. Maybe the Browns were worried about another team signing Higgins to its active roster.