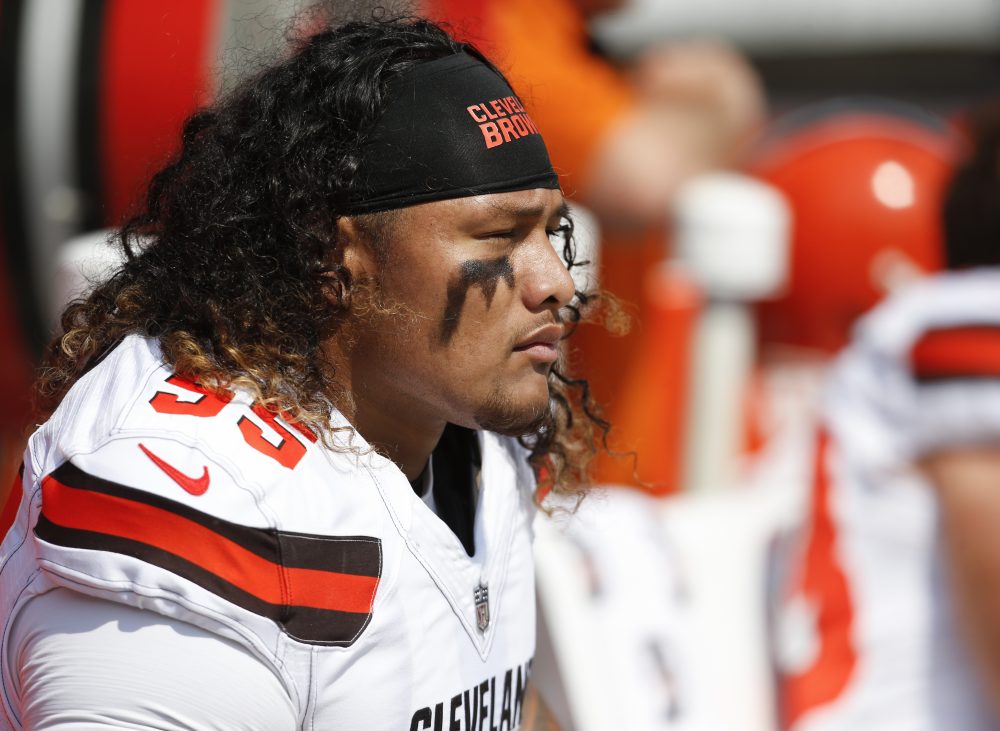 Q: Hey, what’s going on with Danny Shelton? I know our defense is looking stout but I hardly hear Shelton’s name. Overall, I think enough time has gone by to know if he was worth the first pick. This is important to me because I really just want to see a first round pick be a first round pick.

A: You’re completely right that you haven’t heard Shelton’s name much. Through two games his lone stat is one tackle, in the opener. But that doesn’t necessarily mean he hasn’t made an impact. Shelton is responsible for occupying multiple blockers at the line of scrimmage, which goes unnoticed, and the Browns rank 13th against the run (85.5 yards a game).

Shelton may never prove worthy of the No. 12 pick because he’s a run stuffer and not a pass rusher, and stopping the run has less value in today’s NFL. His playing time is proof, as he was on the field for 38 percent of the defensive snaps in the opener and 51 percent vs. the Ravens. But that doesn’t mean he fits with all the other first-round busts.

Q: Any chance Isaiah Crowell gets traded before the deadline?

A: There’s always a chance, especially with Sashi Brown in charge. Brown has shown a tendency to wheel and deal in his two years in charge.

But I wouldn’t expect Crowell to be traded, even though he’s eligible to become an unrestricted free agent after the season. He’s the clear-cut No. 1 running back, with no natural replacement on the roster. The only way it would make sense to move him is if the Browns got a starting running back in return.

Q: I was so optimistic about the Browns running game entering the season. Do I just need to be patient?

A: If you trust Hue Jackson. The coach said again leading up to the Colts game that the run game will soon be ready, and when it is he’ll rely on it to lead the offense.

But I’d be careful about expecting a top-five or even top-10 run game. The Browns have a rookie quarterback and a below-average receiving corps, which allows defenses to stack the line of scrimmage to take away the run. Plus, the Browns will likely be trailing often this year, which reduces the opportunities to run.

It remains to be seen if Jackson will show the commitment to the run game he’s continued to promise. It’s much easier said than done.

A: Boddy-Calhoun seems talented enough to get a shot as a starter, but Williams is happy with the current setup. Jamar Taylor and Jason McCourty are the starting corners, leaving Boddy-Calhoun as the nickelback. He was also used at safety in the opener. Williams loves the flexibility, so I think he prefers Boddy-Calhoun as the No. 3 corner so he can be used at Williams’ discretion.

Mailbag: Is Kenny Britt another Dwayne Bowe?
Mailbag: What to do at receiver? Why wasn’t Briean Boddy-Calhoun on T.Y. Hilton?