Browns at the bye: Looking ahead to the second half 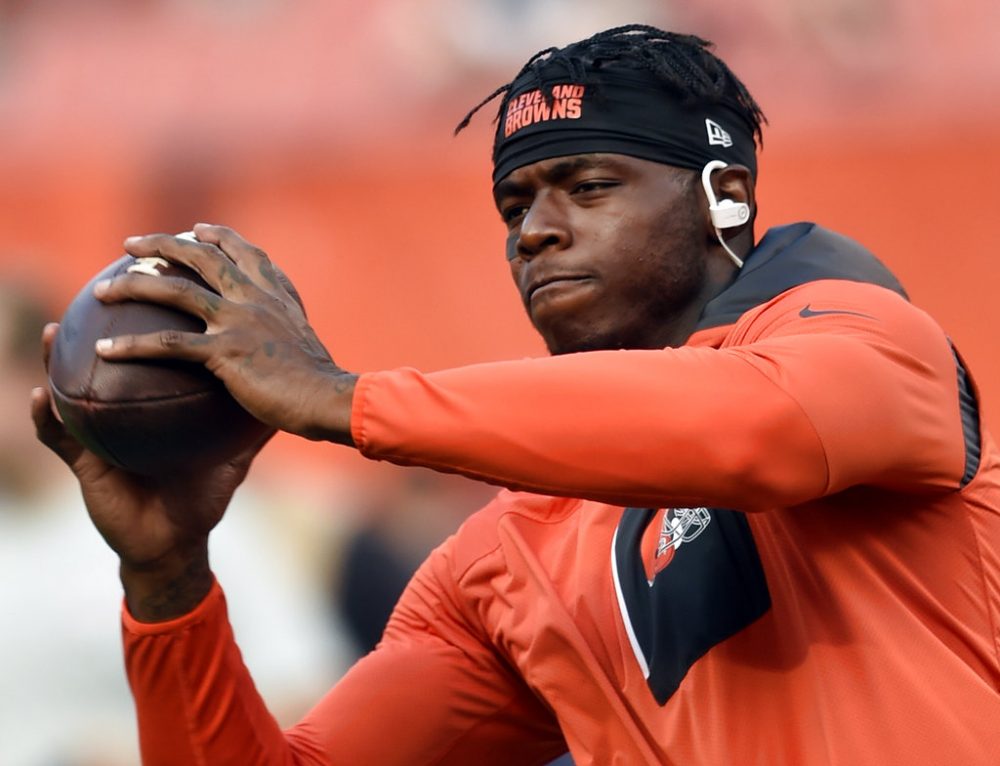 The bye week did contain one piece of good news: Receiver Josh Gordon was conditionally reinstated by Commissioner Roger Goodell from an indefinite suspension. He was immediately allowed to attend team meetings, can practice Nov. 20 and play

Dec. 3 if he continues to meet conditions set forth by Goodell.

Gordon hasn’t appeared in a regular-season game since Dec. 21, 2014, but is only 26 years old and remains immensely talented. He could help bring a win, but even if he doesn’t, watching a motivated Gordon is something to behold.

Receiver Corey Coleman hasn’t played since Week 2 because of a broken right hand but is expected to return to practice soon and is eligible to play Nov. 19 against Jacksonville.

Partly because of poor play and partly because of a pair of broken hands, Coleman has been a disappointment after being the No. 15 pick in 2016. If he’s able to return, and stay healthy, the final six or seven games will provide the chance for him to fulfill his potential and show the Browns they didn’t make a mistake.

Rookie quarterback DeShone Kizer has been inaccurate and turnover-prone to begin his career, but the struggles aren’t all his fault. The receivers haven’t gotten open enough and have dropped too many passes.

Kizer would be worth watching regardless, to see if the light comes on and he makes big strides over the final eight games. He will be even more relevant given the expected returns of Gordon and Coleman. With a pair of legitimate wideouts, Kizer might finally be able to take advantage of his strong arm.

The first order of business over the second half will be moving into the win column. The longer the drought stretches, the more stress and anxiety will envelop team headquarters.

The best chances for a victory appear to be at Cincinnati on Nov. 26, home vs. Baltimore on Dec. 17 and at Chicago on Dec. 24.

Will the Browns avoid infamy again?

If the losing continues and the strife between the coaching staff and front office intensifies, firings could happen across the organization — before the end of the season. Jimmy Haslam has repeatedly shown his impatience, firing three general managers and three coaches since taking over in 2012. It’s na￯ve to think he’d stand pat after 1-15 last season and the disastrous start this year.

Related TopicsBrowns at the bye