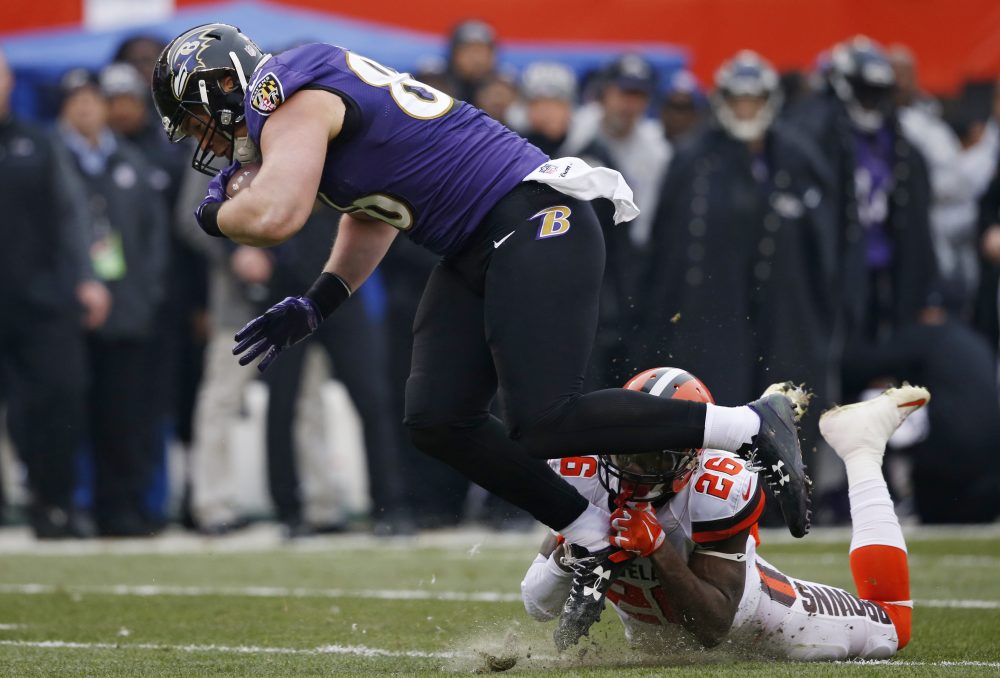 The Browns put strong safety Derrick Kindred on injured reserve with a wrist injury suffered Sunday in the 27-10 loss to the Ravens. He played in all 14 games with 10 starts, totaling 54 tackles, six pass breakups and an interception he returned 30 yards.

The injury could allow rookie Jabrill Peppers, the No. 25 pick, to return to his natural position of strong safety after spending the year at free safety.

Peppers played a lot of linebacker at Michigan and is used to being close to the line of scrimmage, but coordinator Gregg Williams considered him the best option for free safety and routinely played him 25 yards off the line of scrimmage. Peppers doesn’t have an interception or many impact plays.

The Browns also signed defensive back Trevon Hartfield to the practice squad.