Commentary: Searching for positives in a no-win season? Here you go 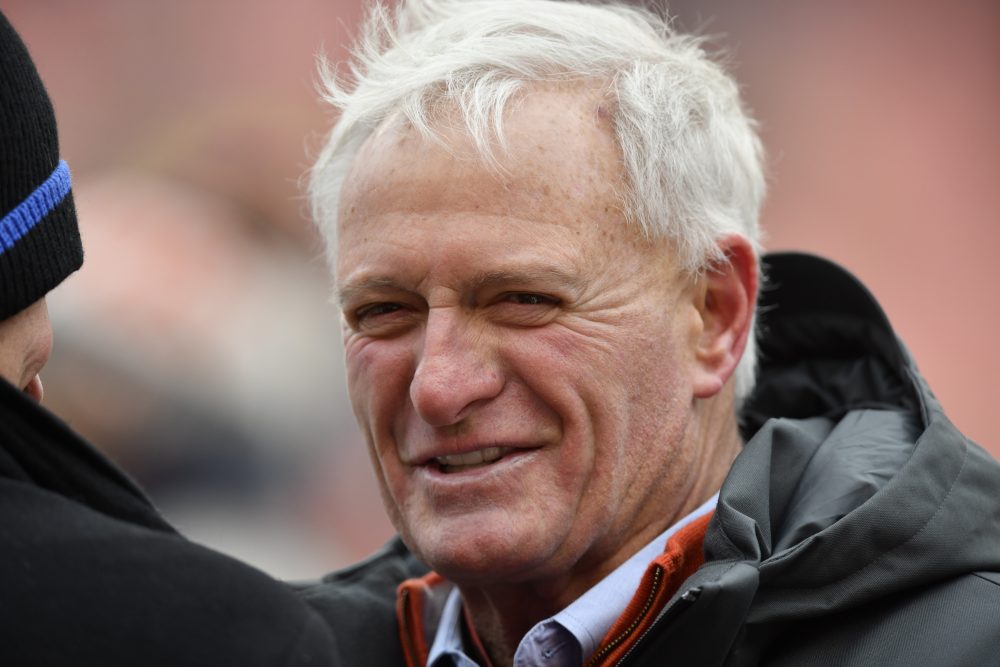 Let’s face it. An 0-14 team is an easy target, and the Browns have been wearing a bull’s-eye all season.

It’s easy to go all in on the negativity, but in the spirit of the holiday season, let’s take time out to identify and appreciate 50 undeniably positive things we can say about Cleveland’s “professional” football team:

Browns-Bears Marquee Matchup: Chicago RB Jordan Howard vs. Cleveland MLB Joe Schobert
Commentary: In all the losing, it’s important to remember how much fans care about their Browns