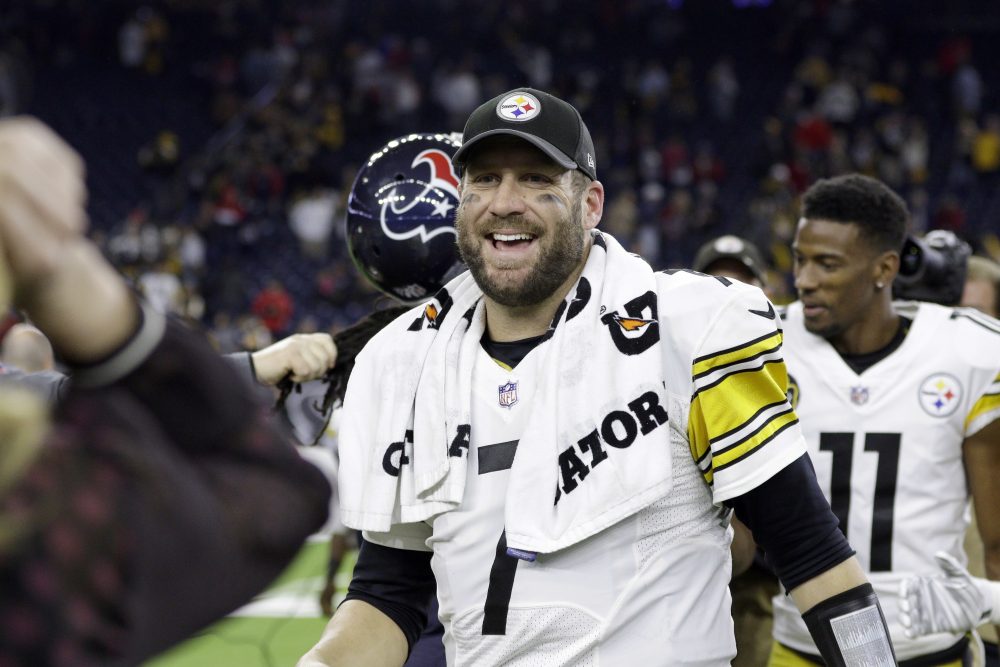 PITTSBURGH — The Browns got a huge break as they try to avoid an 0-16 season.

Roethlisberger, Bell, Brown, Pouncey and DeCastro were chosen for the Pro Bowl this season.

Brown, the league’s leading receiver, had been ruled out with a calf injury. The rest of the decisions were made to preserve their health for the playoffs.

The Steelers (12-3) have secured the second seed in the AFC. They can still get the top seed with a win over the Browns and a Patriots loss or tie at home vs. the Jets.

Roethlisberger is 21-2 in his career against the Browns as a starter. He’ll be replaced by Landry Jones, who beat the Browns in overtime in the finale last season.

The Browns got some more good news as they look to avoid joining the 2008 Detroit Lions as the only 0-16 teams in NFL history. Their secondary is healthy again with nickelback Briean Boddy-Calhoun (knee) active after missing three games. He suffered a bruised knee against the Chargers on Dec. 3.

Rookie Marquez Williams is expected to start for Vitale, who was injured last week in a loss to the Bears.

Kickoff is scheduled for 1 p.m.