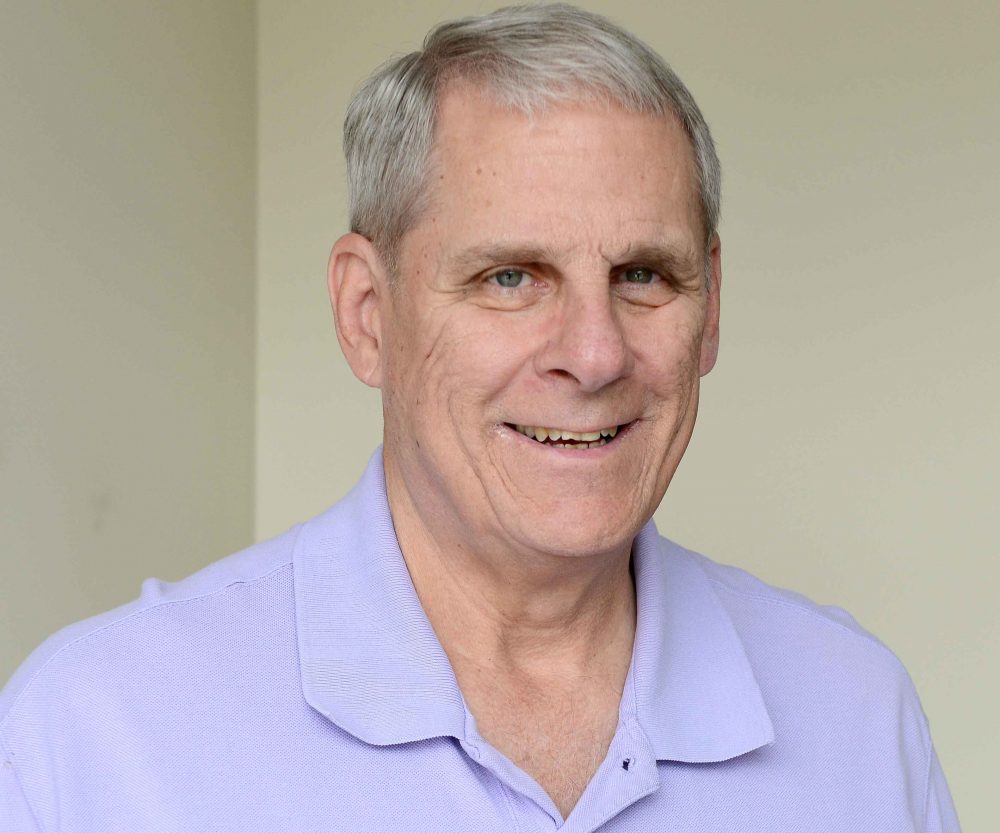 The annual NFL meat market is underway in Indianapolis with the NFL combine, or as it’s known to respiratory therapists across the nation: Salute to Hyperventilation Week.

If you’re quiet, you can hear the wheezing from here.

This is the week where everyone employed by, connected to, or with an interest in the NFL gets all frothy-mouthed and dreamy-eyed — like the first time Browns officials saw Brandon Weeden — over this year’s crop of gridiron beef on the hoof.

Scouts, coaches and team officials have had a few months to intensely study game tape, but now, finally, they all get to convene at the stockyards in Lucas Oil Stadium for the main event.

This is when the scantily clad athletes run around traffic cones, jump as high as they can, run as fast as they can and lift as many heavy objects as they can, while being ogled by clipboard-and-stopwatch-carrying coaches and scouts, who rub their chins in serious contemplation, take turns arching their eyebrows, and, for the first and only time this year, wish they were the Browns.

As was the case last year, the Browns are once again the guests of honor at the combine (hereafter: The Combine). That honor goes annually to the guests from the most-feeble franchise in the league, which the Browns — who since 2016 have averaged half a win per year — most certainly are.

To the victors go the spoils.

To the Browns go two of the first four picks in the NFL Draft.

Because the combine is considered a Big Event on the NFL calendar — if the NFL calendar was Mt. Rushmore, the Super Bowl, NFL Draft and The Combine would be Washington, Jefferson and Lincoln — the media coverage is substantial.

That is to say, there are more reporters covering The Combine than covered all of the people who have gone over Niagara Falls in a barrel and survived — combined.

So obviously, The Combine is pretty serious business.

Especially for the Browns, because they need a whole new team.

At the start of last season, the Browns didn’t have a single quarterback on their roster who had won a game in the NFL.

By the end of the season, they still didn’t.

In fact, as of today, they STILL don’t.

So the Browns’ brain trust, with that coveted, but still blow-able No.1 pick, is shopping the Lucas Oil meat market for a quarterback. The top three candidates appear to be Sam Darnold, Josh Rosen, and Josh Allen. That two of the top three quarterbacks are named “Josh” is unfortunate, because it increases the chances that the Browns might draft the wrong Josh.

But let’s just trust the process, and ignore the fact that, invariably, with the Browns, where there’s a will there’s a “whoops!”

Also unfortunately for the Browns, Darnold has announced that he isn’t going to throw at The Combine. That’s like a contestant on “The Voice” choosing not to sing. Memo to Darnold: teams didn’t show up to see how you look in shorts.

If you didn’t know better, you’d think Darnold doesn’t want to play for the Browns, owners of that coveted, but still blow-able No.1 pick. Heck, Josh Rosen said as much a couple months ago, when he said, “I’d rather be a lower pick at the right team than a higher one at the wrong team.”

That seemed aimed directly at the holders of the “Wrong Team” patent, but apparently Rosen’s agent subsequently explained to him that the player drafted first gets the most money, and Rosen later denied he meant what he clearly meant.

As proud owners of that coveted, but still blow-able No.1 pick, the Browns on draft day can take any player in the country. Everybody is on the board. That’s not the case at No. 4, however.

The Browns should get a really good player at No. 4, but the Browns also should have won a Super Bowl by now, and that hasn’t happened. At The Combine, Browns oglers will eyeball Saquon Barkley and Minkah Fitzpatrick, the two most-mentioned objects of their affection.

Part of The Combine Waltz, of course, is for teams to throw other teams off their trail by projecting disinterest in players they would crawl through a pit of King Cobras to acquire.

“Jim Brown? Never heard of him,” said Browns coach Paul Brown on the eve of the 1957 draft. Or something like that.

We do now, however, and if you’re looking for something to needlessly hyperventilate over for the next few days …

Analysis: Is AJ McCarron a lock to join Browns? Examining the situation from both sides
Commentary: Browns in no position to take huge gamble on undersized Baker Mayfield