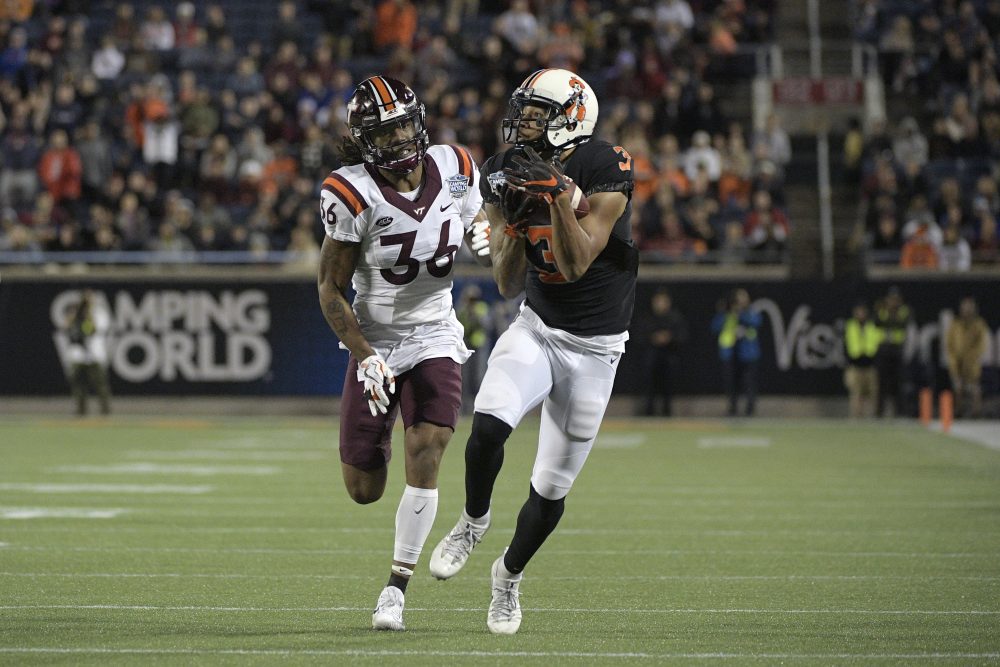 Two players were selected in the supplemental draft Wednesday afternoon.

None by the Browns.

Western Michigan cornerback Sam Beal was chosen with the third pick of the third round by the New York Giants, the first player taken in the supplemental draft since 2015. Virginia Tech cornerback Adonis Alexander went to Washington in the sixth round.

The Browns showed interest in both but came away with neither. They found receiver Josh Gordon in the supplemental draft in 2012.


The draft order was determined by a weighted lottery, but the 0-16 Browns who held the No. 1 pick in April’s draft drew the fourth pick.

Before each round, teams could submit an email saying they wanted a specific player in that round, but it’s unknown yet if the Browns put in a bid for Beal in the third round. If so, they lost out by one spot and because of the luck of the lottery.

He also traded for Damarious Randall, who will start at free safety.

Bryant is expected to sign with the New York Jets, according to NFL Network.