(UPDATED) Browns won’t penalize Josh Gordon if he misses contractual deadline to report; focus is on him getting healthy 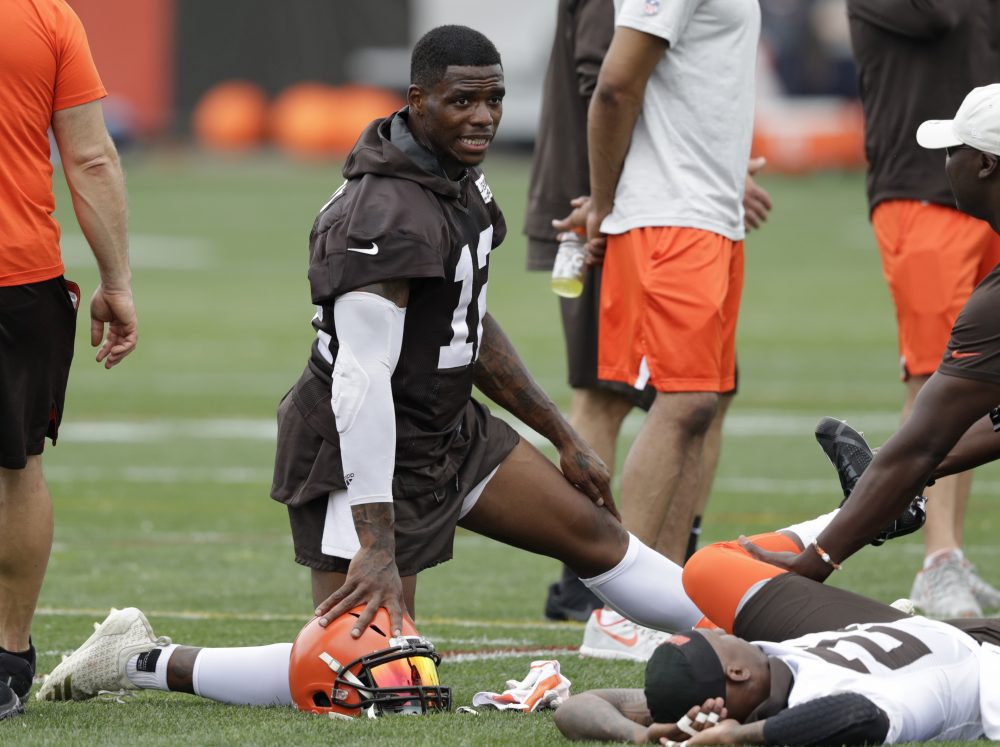 BEREA — The Browns continue to respect receiver Josh Gordon’s privacy and keep the focus on him getting healthy.

So the team won’t penalize him if he misses, as expected, a contractual deadline to report to training camp, a league source told The Chronicle-Telegram on Sunday.

If Gordon doesn’t report by Tuesday — 30 days before the start of the NFL regular season — the season won’t count toward free agency, according to the NFL’s collective bargaining agreement. Gordon would remain under the Browns’ contractual control through the 2019 season, even if he played all 16 games.

But the team feels a deadline shouldn’t interfere with Gordon’s treatment as he focuses on his long-term health. So the Browns have worked to make sure he won’t be penalized.

Gordon is scheduled to be a restricted free agent after the season.

Gordon entered the league in 2012 but has accrued only two seasons — his first two in the league. He played five games in 2014 and ’17 — six games are needed for the season to count — and was suspended for all of 2015 and ’16 for repeated violations of the league’s substance abuse policy.

Gordon was an exclusive rights free agent this season and the Browns tendered him for $790,000.

Gordon announced July 23, three days before the start of camp, that he wouldn’t report on time. He tweeted he was “doing great” physically and mentally but the absence was part of his “health and treatment plan.”

Browns general manager John Dorsey originally announced Gordon would be placed on the non-football illness reserve list but changed his mind before camp and put Gordon on the reserve/did not report list. The distinction gave Dorsey an opening on the 90-man camp roster, and it triggered the Tuesday deadline the Browns won’t enforce.

Gordon has been posting videos on social media of him working out, and Dorsey said Friday on 92.3 The Fan he still expects Gordon to return this season. Receiver Rashard Higgins said Saturday he texted with Gordon on Friday.

“He was in good spirits,” Higgins said. “We’re not too concerned. We know Josh is handling his business off the field and when he comes back, he’ll be ready to go.”

Tyrod Taylor, Jarvis Landry connect for 2 TDs, including a spectacular one, in scrimmage
Browns trade former 1st-round pick Corey Coleman to Bills, get only 2020 7th-rounder in return