On the Air: Ward was big-time Sunday, inspired optimism about the pick 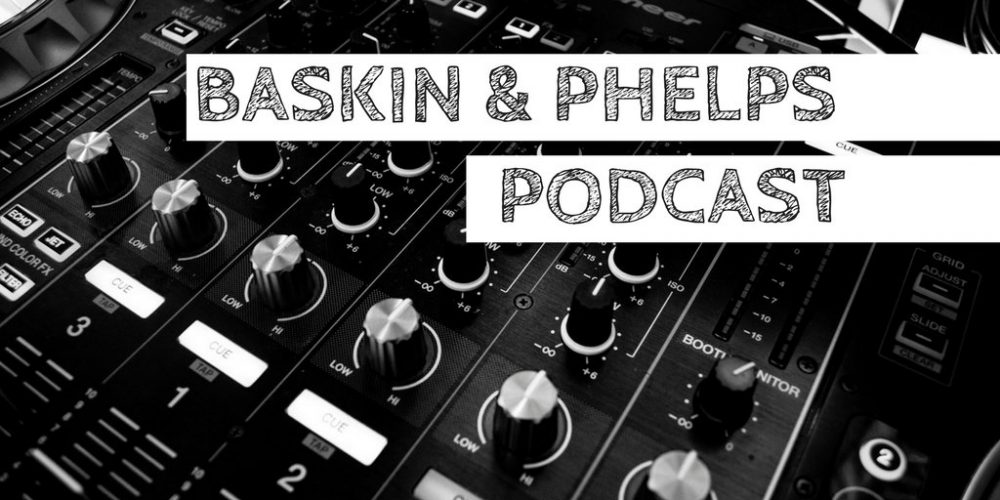 Scott joined Andy and Jeff to break down the Week 1 tie against the Steelers.

He said the play-calling was a little inconsistent and sporadic but that we probably shouldn’t expect that the rest of the season. He also mentioned the inconsistency with Josh Gordon being on the field for the first play of the game.

Then they got into the big-time defensive performances from Myles Garrett and Denzel Ward. They also discussed the QB play and whether the defense will be able to force turnovers all season long like they did Sunday.

More in On the Air

On the Air: Process for Josh Gordon return is “nebulous”
On the Air: Sunday felt like too many games from the past few years