Denzel Ward says he’s back to himself, looking forward to seeing action in Pro Bowl 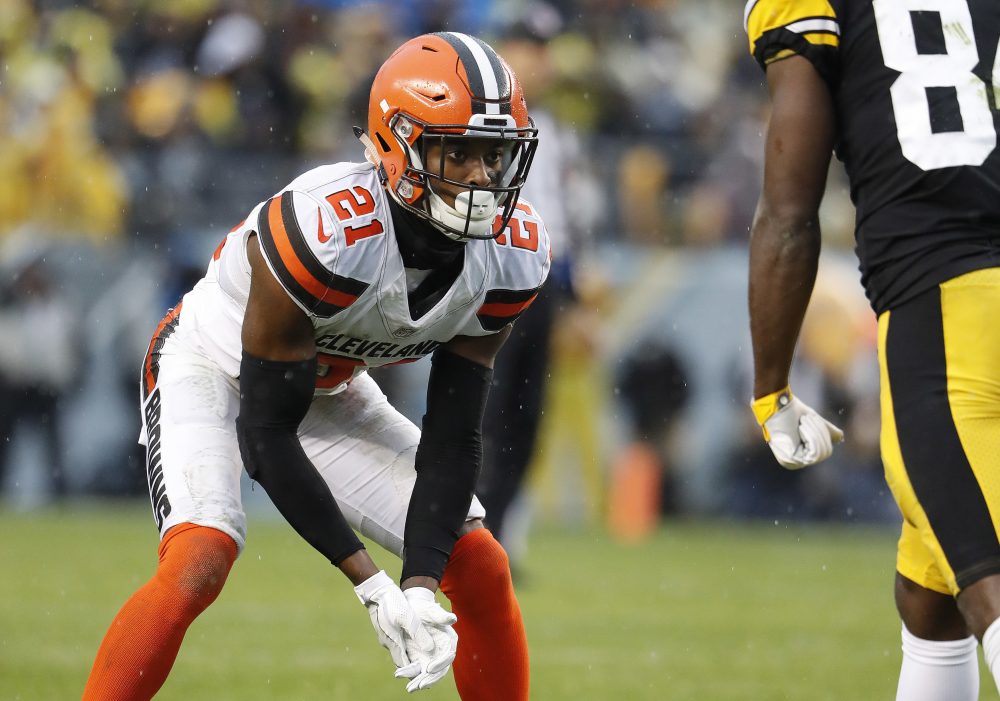 Denzel Ward is feeling better after a pair of concussions ended his rookie season prematurely and is ready to participate in the Pro Bowl on Sunday in Orlando, Fla.

“I feel good,” he said Friday on “Cleveland Browns Daily,” the team’s in-house radio program. “I’m back to myself.”

Ward, the No. 4 pick out of Ohio State, was voted to the Pro Bowl with three interceptions, 11 passes defensed, two fumble recoveries, a forced fumble and 53 tackles.

But he sustained what he said was the first concussion of his career Dec. 2 against the Texans and missed two games. He suffered another in his return Dec. 23 against the Bengals.


The Browns didn’t put him on injured reserve for the final week to keep him eligible for the Pro Bowl, where he’s joined by three teammates — defensive end Myles Garrett, left guard Joel Bitonio and receiver Jarvis Landry. Ward said he’s looking forward to getting on the field again Sunday.

“Oh, definitely, I’ll get out there and have some fun a little bit,” he said. “I don’t know how much I’ll play, but we’ll see. Just make sure I’m being safe for the upcoming season. That’s what my main focus is.

“But definitely going to go out there, and whatever plays I do have, have fun with that.”

Ward’s concussions came in collisions that didn’t look that bad. Former defensive coordinator and interim coach Gregg Williams said Ward will have to adjust his technique, and it sounds like Ward is coming around to that thinking.

“I may have to tap into my Deion Sanders-type tackling,” Ward told ESPN. “I hate that I had gotten the concussions, but I’m feeling good, though.”

Multiple concussions can be troublesome, especially sustained in such a short time period, but Ward said he’s not worried.

“It’s football. It’s a game I love to play and I’ve been playing since I was a kid. Things happen and it just happened. I don’t think twice about it. I go out there every day and play. Just love to play football.”