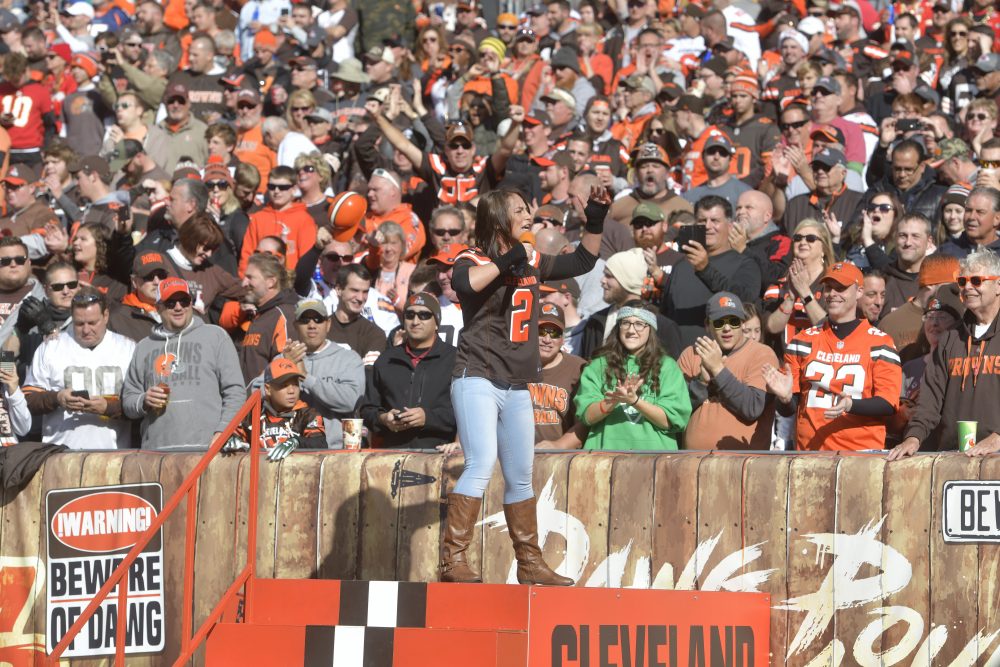 With excitement and anticipation building after the Browns went 7-8-1 this season, owners Dee and Jimmy Haslam seized the opportunity to raise prices for 57 percent of season tickets at FirstEnergy Stadium for the 2019 season. The team announced the hike will be about 7 percent.

The last two increases came after seven-win seasons in 2007 and ’14. The Browns lowered some prices after the winless 2017.

“We greatly appreciate the passion and support from Browns season ticket members and fans, and when we considered implementing a new pricing structure, one of our most important priorities was ensuring all fans have affordable options to attend home games,” senior vice president of communications Peter John-Baptiste said Thursday in the news release. “We also expect that our average ticket price will remain one of the four-lowest in the league.”

The majority of the pricing changes will affect the most desirable sections in the stadium — lower bowl, upper prime, end zone mezzanine and select premium clubs.

The Browns went 5-2-1 at home this season and had six sellouts.

The Browns will carry over a league-leading $56.5 million in salary cap space, the NFL Players Association announced.

Teams are allowed to carry over unused space from the previous year, and the Browns are expected to be about $82 million under the salary cap when the league year starts in March.