Freddie Kitchens happy Baker Mayfield is taking a break from football, wants him refreshed and ready to take jump in Year 2 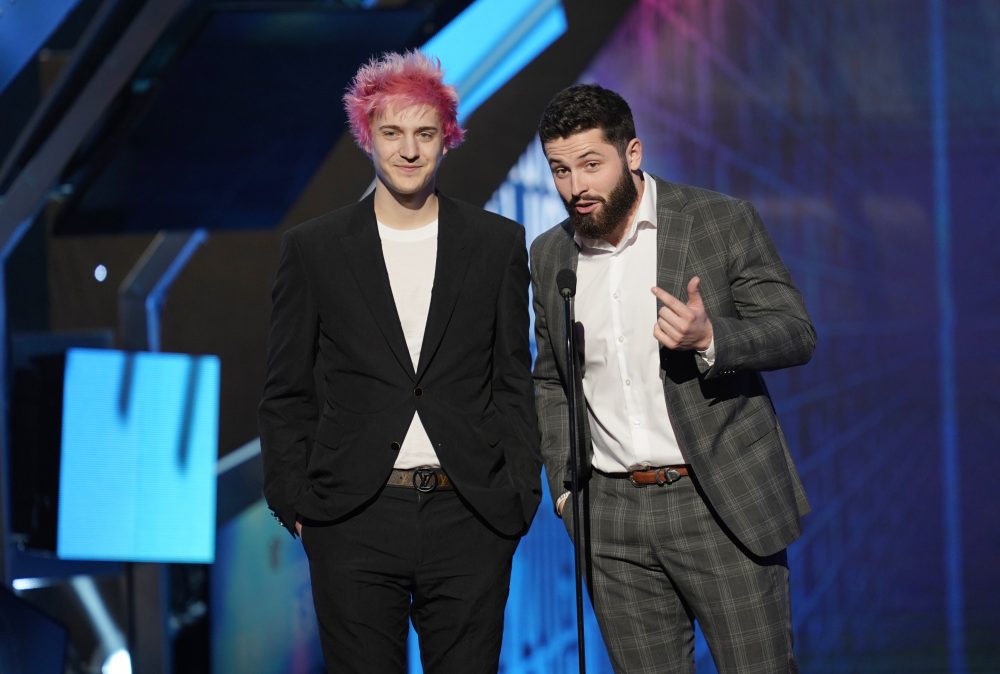 “Just get away from football,” he said Wednesday as the scouting combine kicked off.

Mayfield has taken the message to heart.

He did a skit with Cooper Manning for a network pregame show during the playoffs. He was blindfolded and tried to identify an emu on “The Late Late Show with James Corden.” He was a popular guest on radio row at the Super Bowl.

A year after coming to the combine and proclaiming he was the right man to fix the mess that was the winless Browns, Mayfield appeared to be on vacation. His fiancée posted an Instagram video Wednesday of him getting ready to board a ship.

“I don’t have any problem at all,” Kitchens said of Mayfield’s offseason schedule.

Kitchens cited the long grind of preparing for the combine and the draft right after his senior season at Oklahoma then heading straight into life in the NFL as the reason to take a long break.

“So it was like a-year-and-a-half process for him almost,” Kitchens said. “So he needed to get away from football and he certainly has.

Expectations are high for the Browns after a 7-8-1 season that featured a 5-2 finish. Mayfield is the main reason for the optimism but must take a leap in Year 2 for the team to make the jump to the playoffs some are considering a foregone conclusion.

Kitchens won’t back down, reiterates Super Bowl is “only goal”

One thing he won’t do is work with a quarterback guru, which is all the rage as draft prospects prepare for the combine and upcoming pro days Some NFL coaches even recommend them for veterans in the offseason — former Browns coach Hue Jackson’s guru of choice was Tom House.

Mayfield scoffs at the practice.

“No, I’m not going to have any guy swiping a broom at my feet in the ocean, that type of quarterback training,” he said earlier this month at the Greater Cleveland Sports Awards. “I don’t believe in that. I’ll go to a normal gym where I trained last year. I don’t need some guy to try and teach me how to throw.”

Mayfield, the No. 1 pick, set the NFL rookie record with 27 passing touchdowns and the franchise rookie records with a touchdown pass in 13 straight games and 3,725 passing yards. He completed 63.8 percent and posted a 93.7 passer rating.

Kitchens is perfectly fine with Mayfield’s opinion on gurus.

“I’m not discounting it at all. I would just say I would never prop somebody up to go work with somebody like that,” Kitchens said. “That’s up to them. I think we can get him ready to play starting April 1 until September, whenever the first game is. If we can’t, they need to find the new coach.”

Mayfield was beaten out for the Offensive Rookie of the Year Award by Giants running back Saquon Barkley despite the numbers and directing the Browns’ turnaround. Mayfield said he’ll use the snub as motivation and “be better in the long run.” Kitchens didn’t spot that silver lining.

“No, because I thought he deserved it,” he said. “I like to see people get what they deserve, rather than trying to use something negative and turn it into a positive. I’d rather him just get what I think he deserves.

“I don’t think Baker needs any motivation from any outside source. That’s one of the good things about this combine, you try to find out what people are motivated by and you want the importance of football to be at the top of that and the importance for Baker of football in his life is very much up there.”

Mayfield said he isn’t getting too comfortable living the life of a celebrity.

“I just get to enjoy the time, because I think it’s important to step away from the game for a little bit, do some fun things here and there, be around different athletes, but when it comes down to when it’s time to train, I’ll be able to shut that off and go do that,” he said. “It’s something that I pride myself on.”