Free agency: Browns off to slow start, but reportedly in mix for C.J. Mosley, Bradley Roby 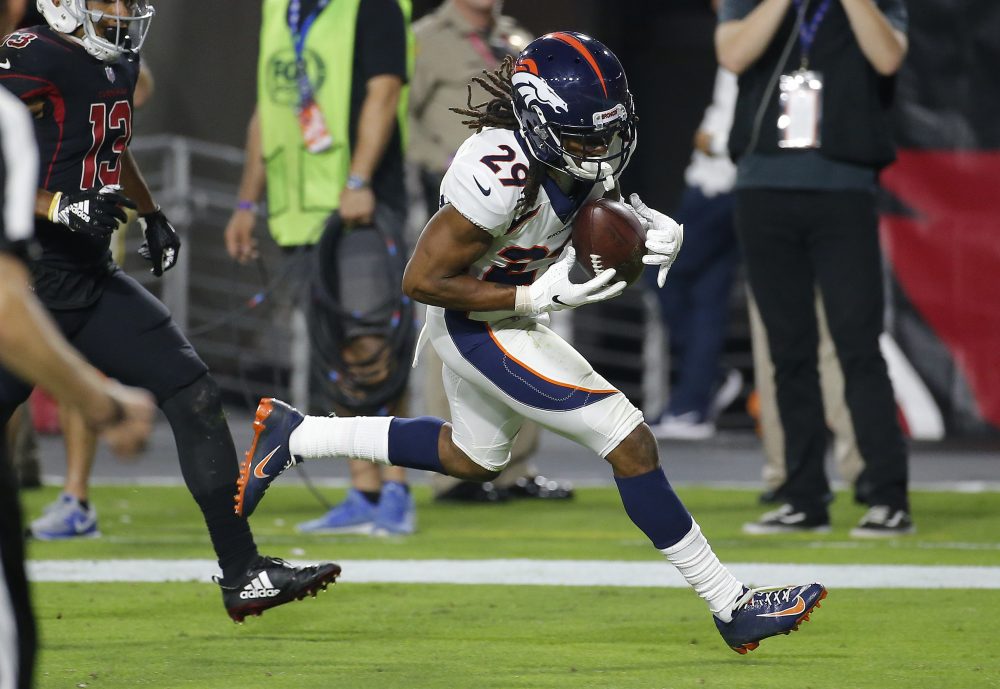 General manager John Dorsey has a reputation for being aggressive.

He can also be unpredictable.

In a surprise to those who expected Dorsey to come flying out of the gate to open the free agent negotiating period Monday, the Browns got off to a quiet start.

As teams across the NFL agreed to deals worth hundreds of millions of dollars with players of varying pedigrees — signings can’t be official until the league year starts Wednesday at 4 p.m. — the Browns stayed silent.

That doesn’t mean Dorsey took the day off.

The Browns, determined to improve the defense this offseason, were in the mix for a couple of familiar defenders, according to NFL Network.

Four-time Pro Bowl linebacker C.J. Mosley has made plenty of plays against the Browns in five years with the Baltimore Ravens, including an interception of Baker Mayfield in the season finale. The Ravens would like to keep him, but the Jets, Colts and Washington joined the Browns as outside parties in pursuit.

The Browns were also in on Broncos cornerback Bradley Roby, who played for Ohio State and would join fellow Buckeye Denzel Ward at corner if he picks Cleveland.

Mosley (6-foot-2, 241 pounds) would likely step in for Jamie Collins as the starter on the strong side. Collins was released last week.

The Browns have made upgrading linebacker a priority, and Mosley wasn’t the only attractive free agent on the market. Minnesota’s Anthony Barr reportedly intends to sign with the Jets and Tampa Bay’s Kwon Alexander is headed to the 49ers, but Philadelphia’s Jordan Hicks could also fit and remained unsigned as of late Monday night.

And Washington is actively shopping linebackers Zach Brown and Mason Foster, according to NFL Network.

Dorsey also wants to add depth at cornerback, where he has Ward, who made the Pro Bowl last year as a rookie, and veterans TJ Carrie and Terrance Mitchell.

Former Texans first-round pick Kevin Johnson visited the Browns last week but is expected to sign with the Bills. The Browns turned their attention to Roby and were reportedly competing with the Broncos, Steelers, Texans, 49ers and Raiders.

Roby (5-11, 194 pounds) is also a former first-rounder, taken No. 31 in 2014 by the Broncos. He played behind starters Aqib Talib and Chris Harris his first four years, excelling as the third corner.

Last season was his first as a full-time starter, and he had one interception, 12 passes defensed, two forced fumbles and 50 tackles in 15 games. His performance in the spotlight role was up-and-down, but he has talent.

Dorsey got a jump on free agency with a significant move Friday, agreeing to a trade to acquire Giants defensive end Olivier Vernon in exchange for right guard Kevin Zeitler.

The Browns have fewer needs than when Dorsey took over in December 2017, but the roster is far from set. Dorsey has about $70 million in salary cap space and several targets remain, including Chargers receiver Tyrell Williams.

A few may have gotten away Monday.

Tight end is a need after the Browns officially released veteran Darren Fells on Monday after one season. The intended move was reported Sunday.