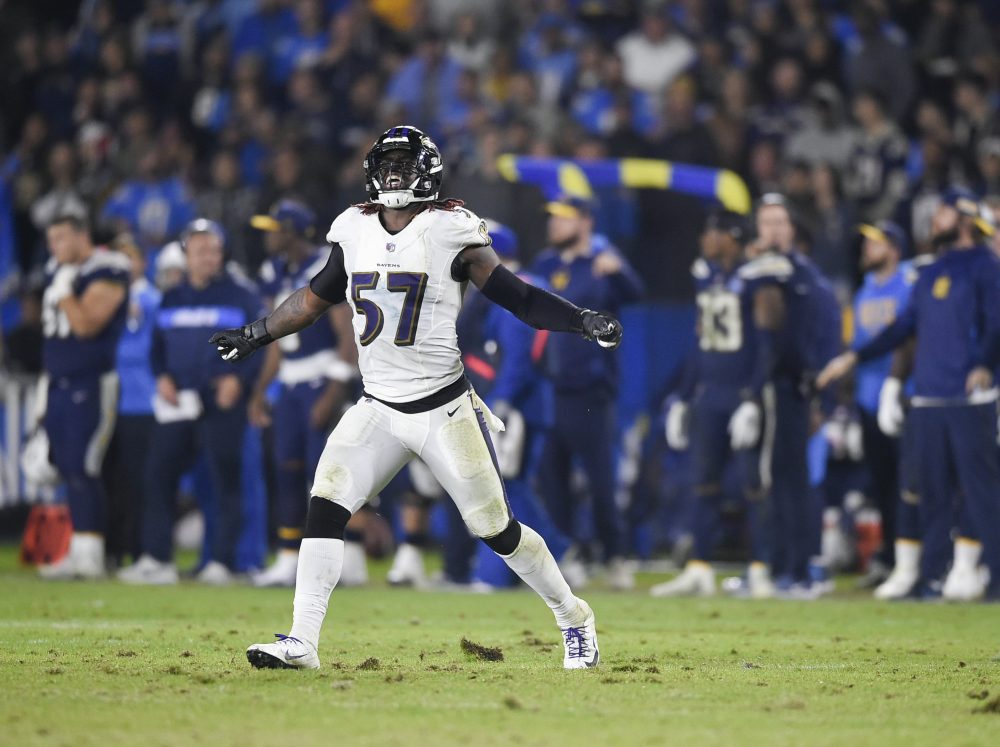 But he isn’t coming to Cleveland.

The Browns were reportedly in the mix for Mosley, but he agreed to a five-year, $85 million deal with the New York Jets with $51 million guaranteed, NFL Network reported Tuesday morning.

Teams could begin negotiations with free agents Monday at noon. Contracts can’t be signed until Wednesday at 4 p.m.

He intercepted Cleveland’s Baker Mayfield in the season finale.

The Ravens hoped to keep Mosley, but the Jets offered a richer deal.