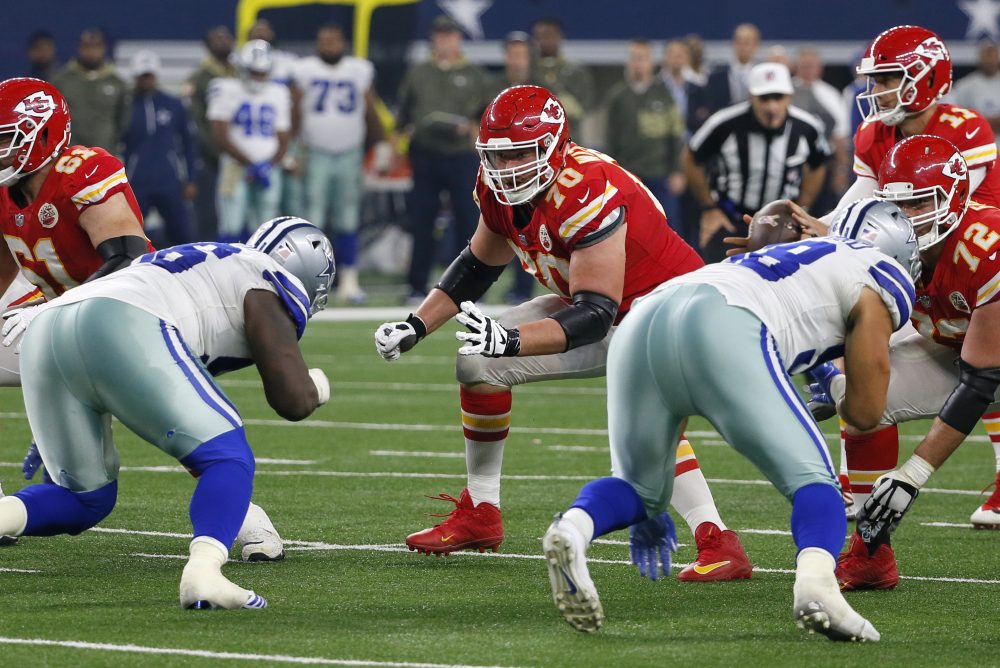 The Browns added more depth to the offensive line.

With another player who has a history with general manager John Dorsey.

Witzmann, 28, was undrafted out of South Dakota State in 2014 and has started 20 of 37 career games with the Chiefs and Bears at both guard spots. He started 13 games for the Chiefs in 2017 and seven for the Bears last season.

Dorsey claimed him off waivers in 2016 when he was GM of the Chiefs.

“Excited to be a part the Cleveland Browns Organization.” he tweeted. “Can’t wait to get things going in the land!”

Excited to be a part the Cleveland Browns Organization. Can’t wait to get things going in the land!

Dorsey previously acquired Kush and tight end Demetrius Harris, who signed with the Browns last week, during his time with the Chiefs.