Notes: Browns to open preseason at home against Washington 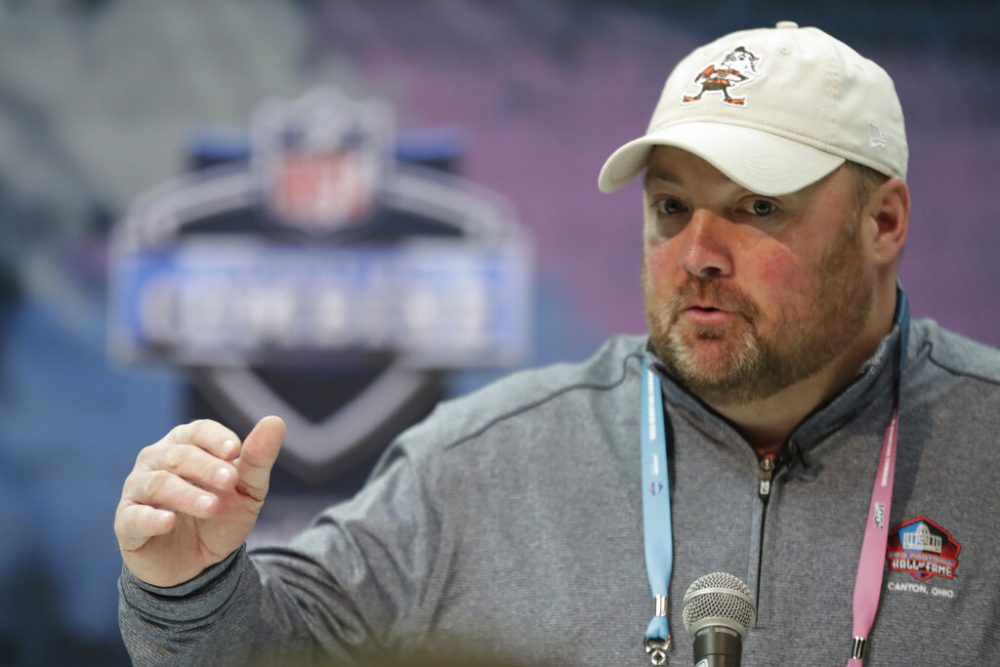 After an offseason already filled with acquisitions and anticipation, the new-look Browns will debut at FirstEnergy Stadium against Washington to open the preseason.

Specific dates and times are expected within the month, but the preseason opener will be sometime from Aug. 8-12, the league announced Tuesday.

It will mark the debut of Freddie Kitchens as head coach and the first home game for receiver Odell Beckham Jr., defensive end Olivier Vernon and defensive tackle Sheldon Richardson.

The regular-season schedule, which is likely to include multiple prime-time games, is expected to be released by the league within the next couple of weeks, possibly April 18.

The Browns will practice against the Colts in Indiana before the preseason game at Lucas Oil Stadium.

The Browns won’t play any of their preseason opponents in the regular season.

Channel 5 is the preseason TV home for the Browns. Jay Crawford and former Browns quarterback Tim Couch will return for their second season as announcers. Bernie Kosar and Dustin Fox will provide commentary from the sideline.

Cornerback Denzel Ward has created a foundation to honor his father, who died of a heart attack in 2016 when he was 46.

The mission of Make Them Know Your Name Foundation is to stop heart-related fatalities in communities across the country. The foundation will provide resources to educate people regarding heart health.

“My father believed a man’s name was everything, and it was his responsibility to make sure it stood for something,” Ward tweeted. “Every time I stepped on the field he would say, ‘Make them know your name.’ In his memory, I’m honored to announce the launch of my foundation @MTKYN_”

They won Fox Sports’ “Best NFL Fan Base” in a series of votes on Twitter. In the 32-team bracket, they beat fans of the Texans, Broncos, Eagles, Bears and Titans.

“This is not surprising.. we all knew this,” receiver Rashard Higgins tweeted.