NFL Draft: Browns didn’t do much at linebacker in free agency, so addition or two in draft seems likely 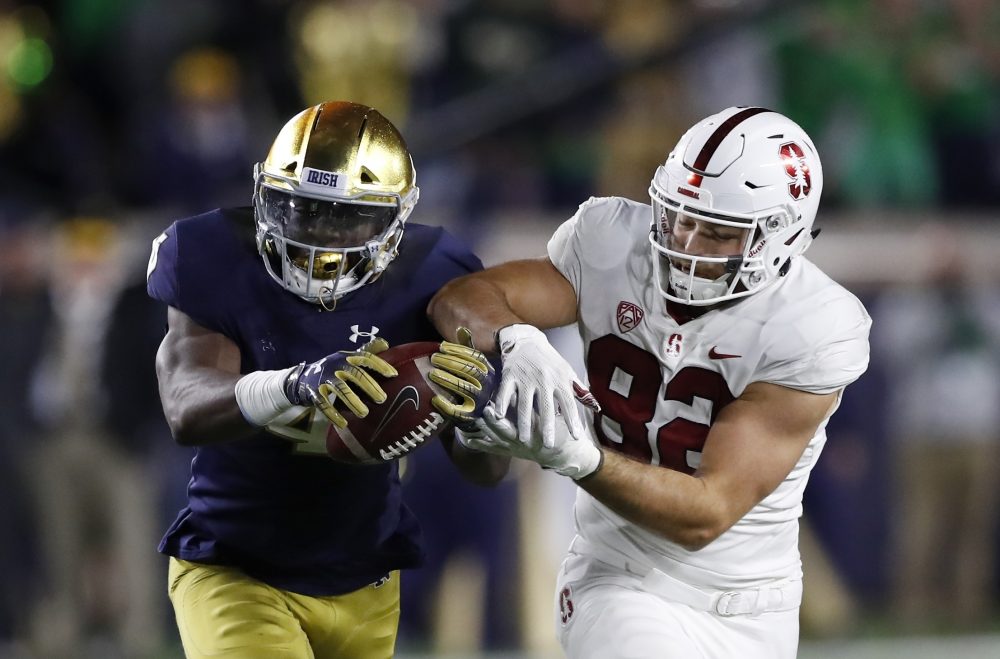 The Browns got better in the offseason at a variety of positions.

Linebacker wasn’t one of them.

Starter Jamie Collins was cut because the team felt he hadn’t lived up to his four-year, $50 million contract. He was one of the team’s most talented players, but inconsistent effort and a lack of game-changing plays made him expendable in general manager John Dorsey’s eyes.

Dorsey’s array of moves in March included the addition of only one linebacker, Adarius Taylor, who started 10 games with the Buccaneers last year but is viewed more as a special teamer/backup. Ray-Ray Armstrong was re-signed but fits the same categories.

Neither can fill the void left by Collins.

Joe Schobert in the middle and Christian Kirksey on the weak side return in the starting lineup, but neither is considered a lock to stay for the long term. How they perform in new coordinator Steve Wilks’ defense will answer a lot of questions about the future of the position.

Genard Avery, a fifth-round pick out of Memphis last year, is penciled in as the third starter but was more defensive end than outside linebacker last year. He showed his pass-rushing skills as a rookie but must prove he can hold his own in space.

Dorsey will likely draft at least one linebacker, but it’s not a good year for the position. Beyond first-round projections Devin White and Devin Bush, there’s a steep drop-off. Dorsey may have to wait until the third or fourth rounds to find value and someone who can perhaps challenge for a starting spot.

TOP OF THE CLASS — Linebackers

Devin White, LSU: He zips around the field with 4.42 speed and has been mocked to the Buccaneers at No. 5 in many drafts.