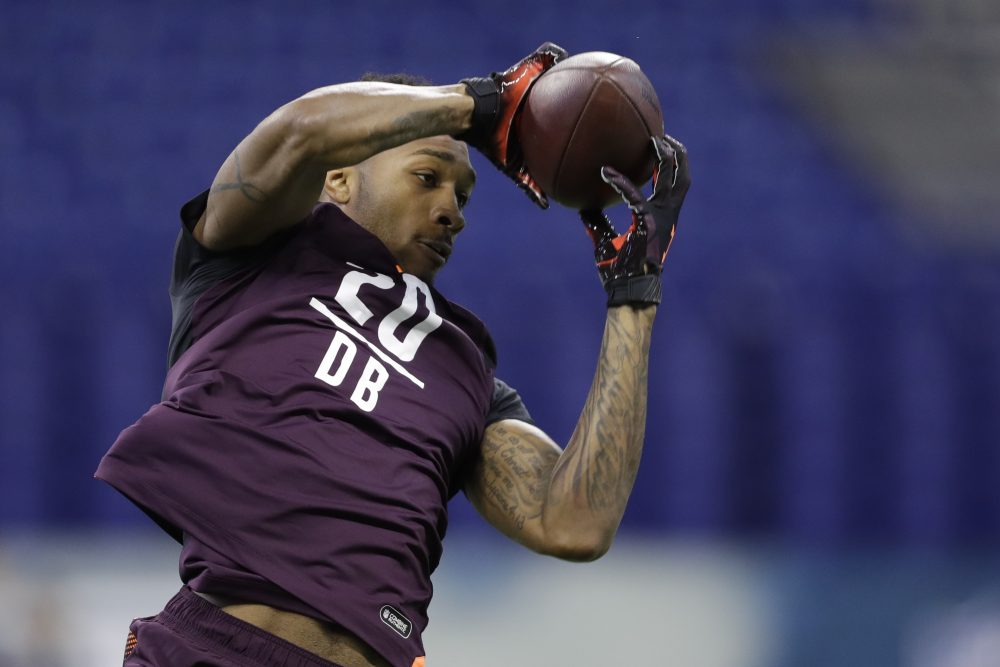 He showed interest in Kevin Johnson and Bradley Roby early in the offseason, but the veterans signed elsewhere and cornerback wound up being the one position Dorsey neglected in a whirlwind couple of months.

Dorsey’s attention has turned to the draft to address the critical position. There’s depth, but the cornerback class isn’t as strong as last year’s.

His first pick — whether it’s at No. 49 or following a trade — could very well be a corner. Ward missed three of the final four games with a pair of concussions and Mitchell missed eight games with a broken wrist, so insurance is needed. A talented rookie would challenge Mitchell and Carrie and could be paired with Ward in the starting lineup for years to come.

The Browns lack depth behind the top three after veterans E.J. Gaines and Briean Boddy-Calhoun were allowed to leave in free agency. Dorsey can’t afford to ignore the position next week, and a trade up from No. 49 to land his target makes a lot of sense.

TOP OF THE CLASS — Cornerbacks

NFL Draft: Browns didn’t do much at linebacker in free agency, so addition or two in draft seems likely
NFL Draft: Safety no longer a desperate need for Browns, but expect one to be drafted