NFL Draft: Safety no longer a desperate need for Browns, but expect one to be drafted 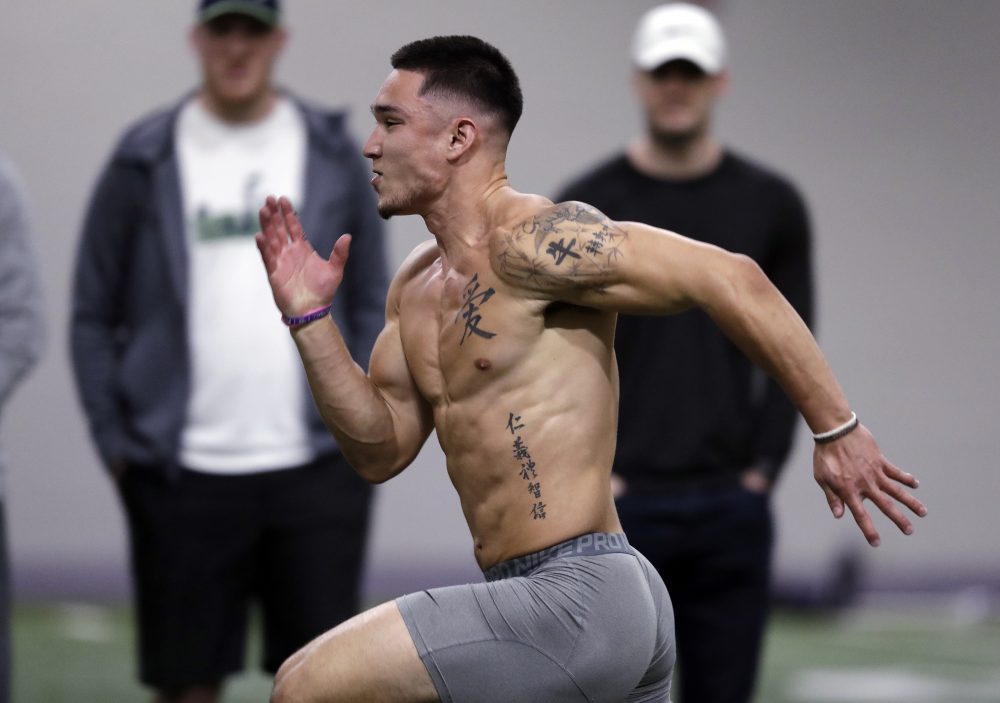 General manager John Dorsey had seemingly painted himself into a corner at strong safety.

He sent Jabrill Peppers to the Giants in the trade for receiver Odell Beckham Jr., then cut Derrick Kindred. The duo that rotated at strong safety in 2018 and combined for 1,261 defensive snaps was gone, with no suitable replacement on the roster.

The Browns weren’t trapped for long.

Burnett has an impressive resume but he’s 30 and coming off a disappointing season with the Steelers that was sabotaged by injuries. Drafting his successor makes sense, possibly at No. 49, the Browns’ first pick.

The draft is rich with safeties, which works in Dorsey’s favor. The class may lack an elite talent but has many potential starters throughout the second and third rounds.

Dorsey’s interest may not be limited to strong safety.

Free safety Damarious Randall is entering the final year of his rookie contract. He could still sign an extension but it hasn’t happened.

If the Browns add a free safety in the first three rounds, it could signal Randall’s time with the Browns is limited, which would create an interesting dynamic. Randall played through injuries and at a near-Pro Bowl level last season in his first with the Browns and wants to be rewarded.

As things stand, Randall will start at free safety and Burnett at strong with Eric Murray able to fill in at both spots. Dorsey drafted him in Kansas City and acquired him April 1 in a trade for defensive end Emmanuel Ogbah.

The Browns don’t have much depth beyond those three, so using a draft pick on a safety makes sense.

TOP OF THE CLASS — Safeties

Johnathan Abram, Mississippi State: Has versatile skill set but is better suited for life near the line of scrimmage because he’s a hitter.

Taylor Rapp, Washington: Intelligence and instincts make up for lack of speed (4.78). A strong safety who’s tough against the run.

Nasir Adderley, Delaware: The former cornerback has big-time cover skills for a safety. He should be able to handle the deep middle of the field.