NFL Draft: After trade for Odell Beckham Jr., Browns no longer in market for receiver 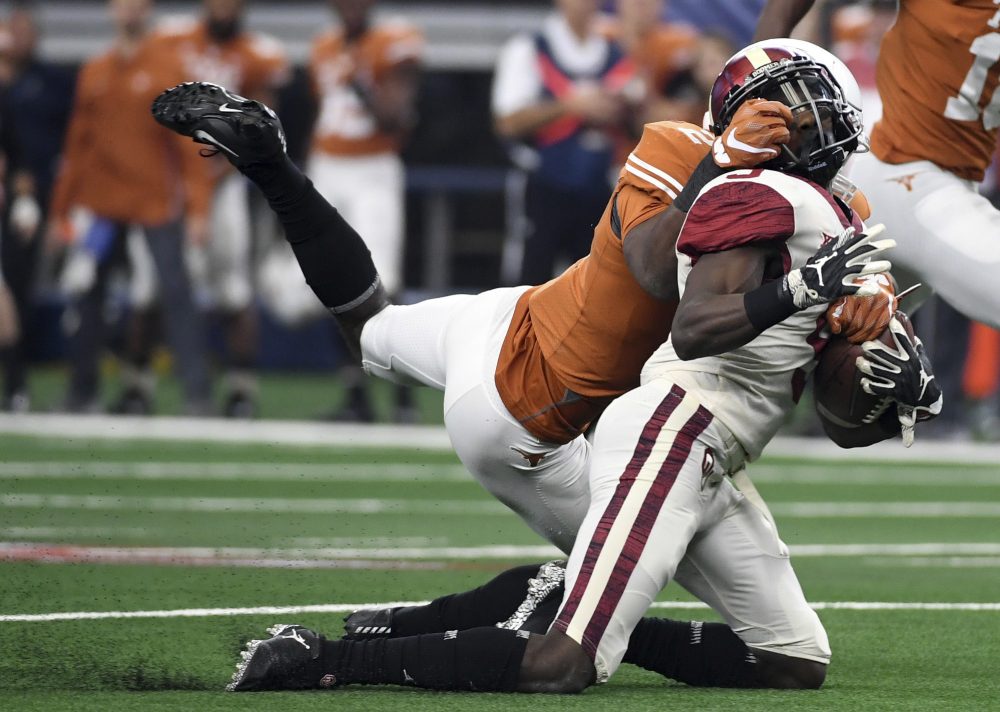 Less than two months have passed since the scouting combine, when the talk among fans was whether the Browns would be able to land Mississippi receiver D.K. Metcalf with pick No. 17 in the draft.

That’s what Odell Beckham Jr. can do for a franchise.

When the offseason started, receiver was high on the list of needs for the Browns. The trade for Beckham Jr. erased it.

The potential doesn’t stop there.

Rashard Higgins re-signed as a restricted free agent and will compete with Damion Ratley, Derrick Willies, Jaelen Strong and Blake Jackson for the last couple of spots in the receiving corps.

General manager John Dorsey said Thursday “there’s depth in all fronts at the wide receiver position” in the draft, so he may choose to use one of his eight picks on one late. But the need isn’t there because Beckham is here.

That will be good to remember when the Browns aren’t picking at No. 17.

TOP OF THE CLASS — Wide receivers

Marquise Brown, Oklahoma: Only 5-foot-9, 166 pounds and coming off Lisfranc surgery, but is a dynamic playmaker because he can fly.