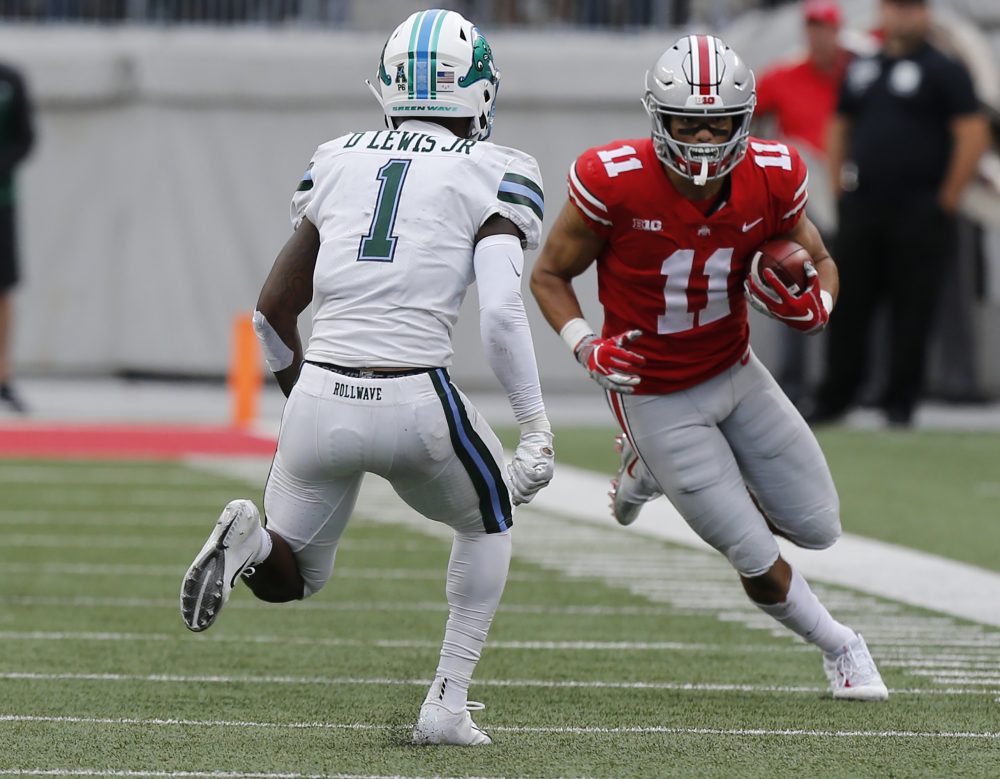 BEREA — The Browns started their draft with a cornerback and ended it with one.

Tulane’s Donnie Lewis Jr. was the pick at No. 221 in the seventh round Saturday.

LSU’s Greedy Williams was Cleveland’s first pick Friday night at No. 46 in the second round.

Lewis (6-foot, 190 pounds) was a four-year starter at Tulane, totaling eight interceptions and 49 passes defensed. He was third in the nation in 2018 with 17 breakups.

He didn’t work out in the offseason after breaking his foot in a practice at the East-West Shrine Game.

He was one of the Browns’ 30 pre-draft visits.