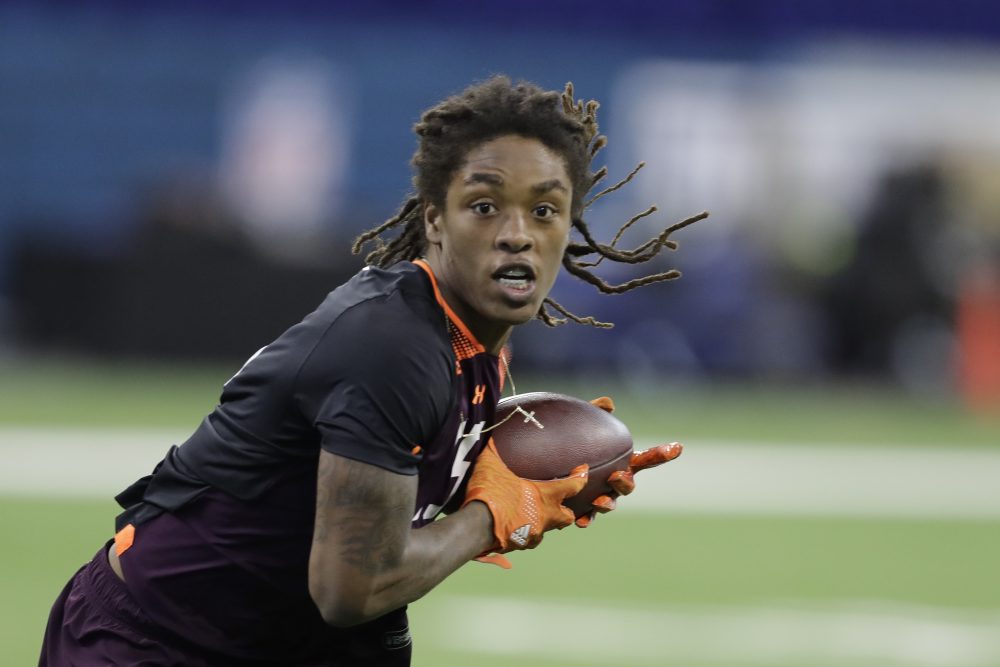 The Browns got right down to business.

Less than a week after the NFL Draft, the team signed three of its selections to contracts Thursday.