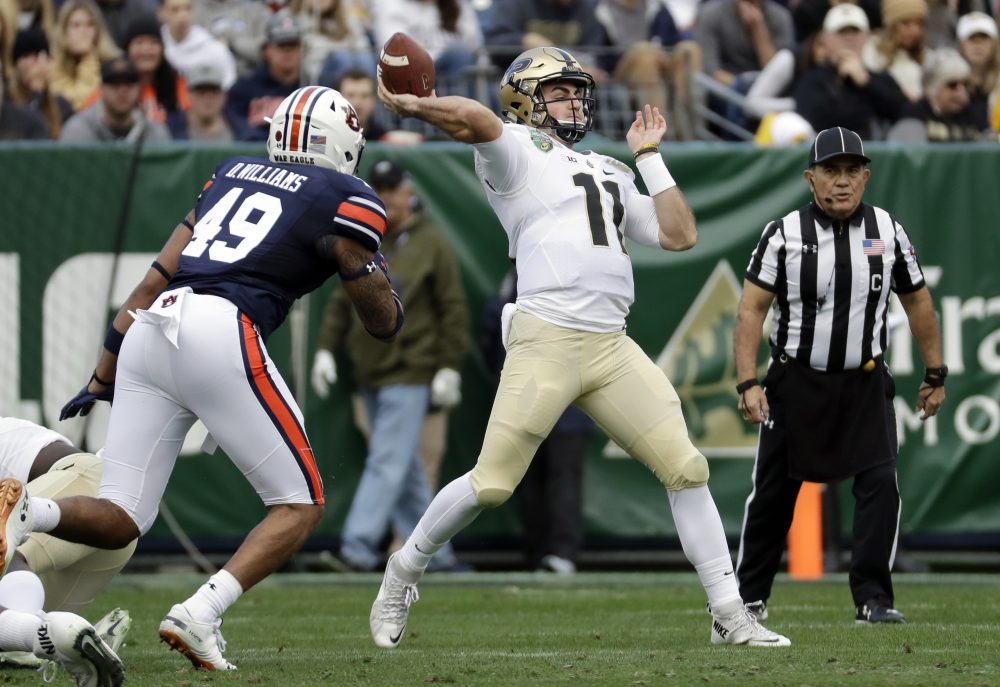 The Browns added an undersized quarterback and a strong-legged punter among 15 undrafted rookies signed Friday before the start of rookie minicamp.

David Blough (6-foot, 200 pounds) played in 44 games at Purdue and ranks as the fourth-leading passer in school history with 9,734 yards. He completed 871 passes for 69 touchdowns.

Jamie Gillan, nicknamed The Scottish Hammer, punted and kicked at Arkansas-Pine Bluff. He’s expected to compete at punter for the Browns with incumbent Britton Colquitt.

The Browns also signed a pair of Ohio kids in 6-3, 213-pound receiver Dorian Baker (Kentucky/Cleveland Heights High School) and 6-0, 217-pound running back Darrin Hall (Pittsburgh, Austintown Fitch). Hall rushed for 2,189 yards and 21 touchdowns in his career at Pitt, averaging a school-record 7.48 yards a carry in 2018.