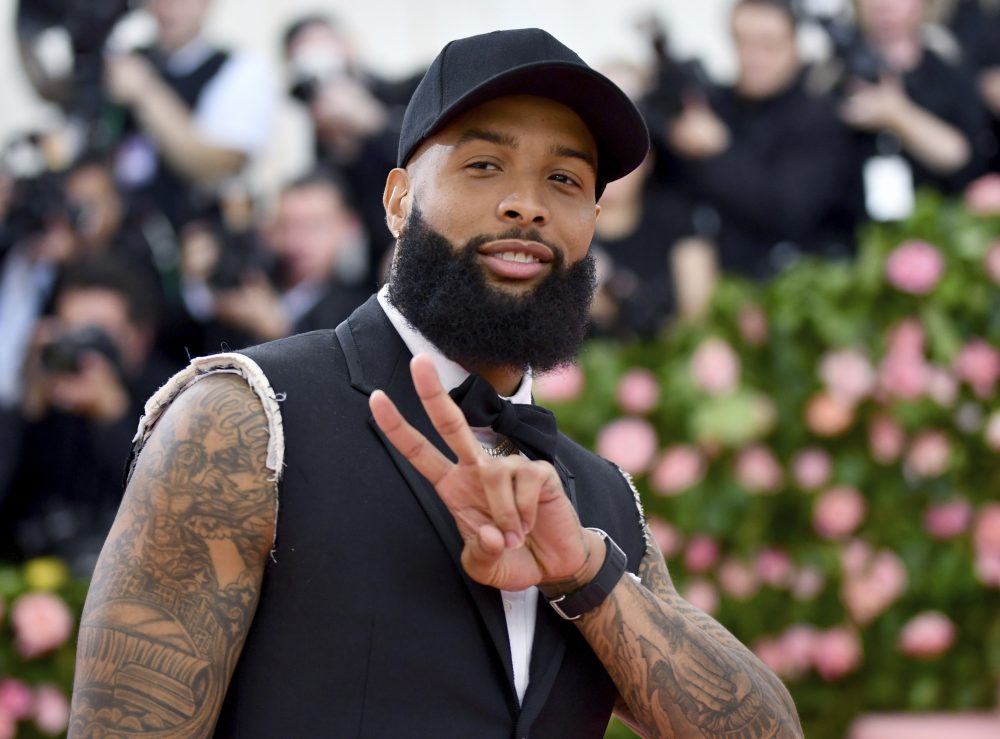 So much for managing expectations.

Receiver Odell Beckham Jr. told GQ Magazine his goal is to turn the Browns into the NFL’s next dynasty.

“I plan on being there for the next five years and trying to bring as many championships there as possible,” he said, “turning (the Browns) into the new Patriots.”

The quotes came Sunday, just a few days after Browns general manager John Dorsey and coach Freddie Kitchens told rookie cornerback Greedy Williams to get out of the prediction business following his post-draft comments the Browns would go to and win the 2019 Super Bowl. 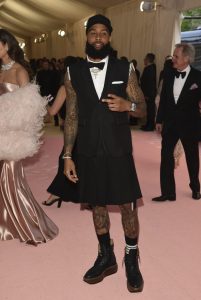 Beckham took it up about 20 notches with his comments.

The Patriots have won six Super Bowls since 2001, including in February. The Browns went 7-8-1 last year, haven’t been to the playoffs since 2002 and have never been to the Super Bowl.

None of that matters to Beckham.

And he included second-year quarterback Baker Mayfield in his excitement.

Beckham doesn’t do anything halfway, as evidenced by his outfit to the Met Gala on Monday night, which was the subject of the GQ article. He wore a kilt and a tuxedo jacket with the sleeves torn off from designer Thom Browne.

“I just have too much confidence,” he said of pushing the fashion envelope. “There’s nothing you can say that’s going to hurt my feelings.”

Beckham was traded to the Browns on March 13. He said he expected the deal last year before the Giants signed him to a five-year, $90 million contract.

“Something in my gut … I just wasn’t very happy,” he said.

When the trade did come this year, he was shocked and needed awhile to process it. He keeps saying he’s come out on the other side.

“I’m probably the happiest I’ve ever been in my life,” he said.

Plenty of that can be contributed to being reunited with best friend, former LSU teammate and fellow receiver Jarvis Landry.