Mailbag: Best chances for an upset and letdown? Under-the-radar players? The top secondaries the Browns will face? 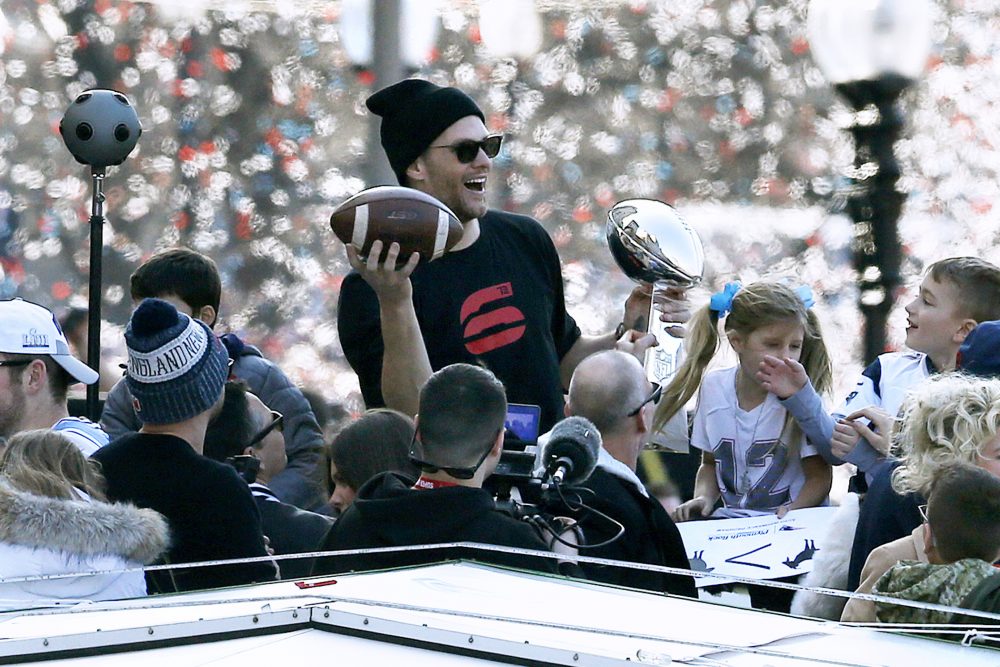 A: The toughest games on the schedule are Week 3 at home vs. the Rams, Week 8 at New England and Week 13 at Pittsburgh, and I’m expecting the Browns to be underdogs in all three. They are talented enough to win any of them, but if I were going to pick the upset this far out, give me a win at Pittsburgh. Picking a win over the Patriots is tempting, especially coming off a bye, but first I’ll need to see the Browns handle the expectations early in the season.

The two matchups that scare me are Week 2 at the Jets and Week 5 at the 49ers. Both are on Monday night, so the Browns will get the best from their upstart, and likely underdog, opponents.

A: I still can’t believe the Haslams stuck with Hue Jackson to start last season. But we don’t need to dwell on that.

I agree with you that Nagy makes the most sense, but it’s hard to predict with Dorsey. His list of interviews in January this year was full of surprises, including Matt Eberflus, Jim Caldwell and especially Kevin Stefanski, who would up being a finalist.

If the Haslams had let Dorsey fire Jackson after 2017, I believe he would’ve started with Nagy and also looked at Frank Reich and Matt Vrabel, other coaches who were hired in that cycle.

Q: When you look at the schedule and look at the opponents’ defenses, who has the ability to have 3-4 corners that can cover all of our WRs?

A: That’s a big ask for any secondary, and why John Dorsey always says you can’t have enough cornerbacks.

The Rams and the Ravens look like the teams with the best chance. The Rams, the NFC champs, have Marcus Peters, Aqib Talib, Nickell Robey-Coleman and Troy Hill. The Ravens, the AFC North champs, have Brandon Carr, Marlon Humphrey, Jimmy Smith, Anthony Averett and Tavon Young.

Q: Do you have an under-the-radar player who may emerge to play a big role on the team this year?

A: He hasn’t been around much, but I hear good things about receiver Odell Beckham Jr. (I’ll be here all week, folks.)

So many of the Browns’ key positions have been decided, but here are three guys who have a chance to surprise: running back Dontrell Hilliard, defensive back Jermaine Whitehead and receiver Damion Ratley.

Whitehead has been the biggest surprise of the OTAs, getting a lot of work with the first-team defense in the nickel package and as the strong safety with Morgan Burnett injured this week. Whitehead is entering his fourth year, and coordinator Steve Wilks called him a leader, smart and a good communicator.

Hilliard practiced some with the receivers Wednesday during organized team activities and it looks like he’s being groomed to fill Duke Johnson’s role if the fences can’t be mended with Johnson, or John Dorsey gets a trade offer he deems acceptable.

With Beckham and Jarvis Landry missing, Ratley has gotten increased opportunities with Baker Mayfield and the first-team offense and taken advantage by making plays in the first two weeks of OTAs. He was a sixth-round pick last year but has size and speed and could move his way into the receiver rotation, as high as No. 4.

Q: Who in your opinion is the backup center at this point?

A: I’d give the early nod to Eric Kush. The seven-year veteran is primarily a guard, but the backup interior linemen have to be able to play all three spots.

Q: How does the Antonio Callaway that showed up to camp compare to the AC that was drafted in 2018?

A: The new edition is wiser, in better shape, more explosive and catching the ball more consistently. At least that’s the scouting report from coach Freddie Kitchens and quarterback Baker Mayfield.

Reporters have been allowed to watch only two practices. Callaway made plays in the first one, then was absent last week. It will be interesting to see how he keeps up with Odell Beckham Jr. and Jarvis Landry once training camp arrives and the intensity increases.

Q: Assuming the team is to carry 10 DBs, who are the favorites to stick this early in the process?
— Mark Leonard

A: I love the roster game, even at this time of year.

Mailbag: Which veteran is in danger of losing starting job? Too much exposure for Baker Mayfield? Will Duke Johnson be here Week 1?
Mailbag: What to expect from the LBs? Who’s winning the kicking battle? How does Greedy Williams look with the first-team defense?