Gerald McCoy to visit Panthers after trips to Cleveland, Baltimore 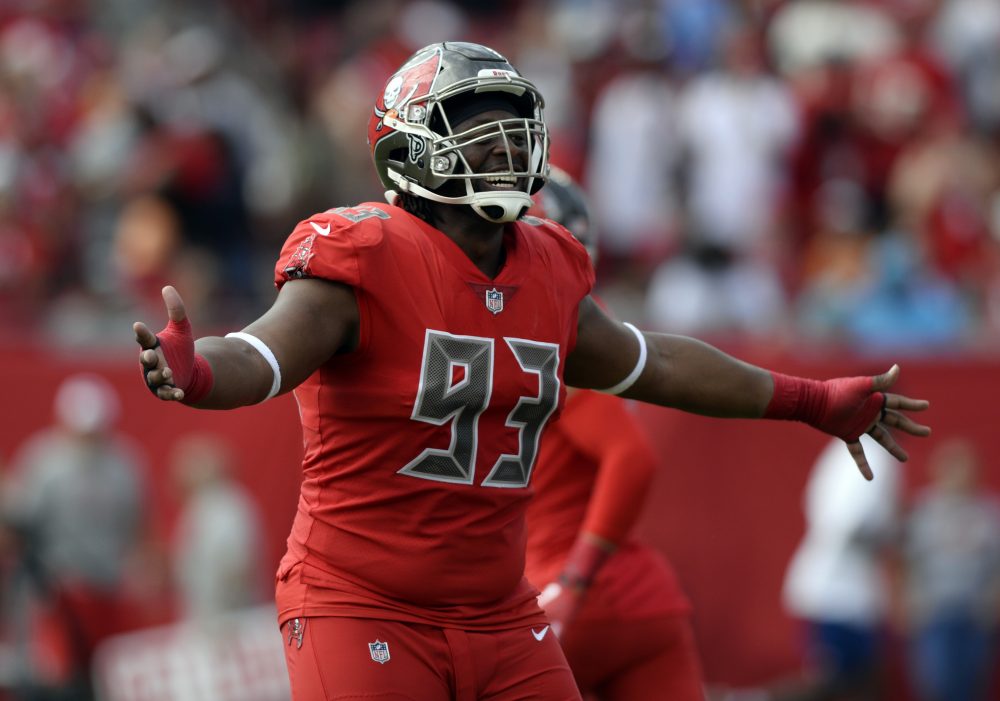 Gerald McCoy could be staying in the NFC South.

And bypassing the AFC North.

McCoy planned to visit the Carolina Panthers on Thursday night and Friday, according to multiple reports. The six-time Pro Bowl defensive tackle was cut by the Tampa Bay Buccaneers on May 20.

McCoy visited the Browns last week and the Ravens on Tuesday and Wednesday. Both trips were said to have gone well, but he left both spots without a contract.

That opened the door for the Panthers, one of the Buccaneers’ division rivals.

The Browns and Ravens are believed to still be in contention.

McCoy was due to make $13 million this season, which is why no one traded for him and the Bucs cut him. He’s expected to want at least $9.25 million, the deal the Bucs gave to his replacement, Ndamukong Suh.

The Browns and Ravens may have hesitated to meet his demand.