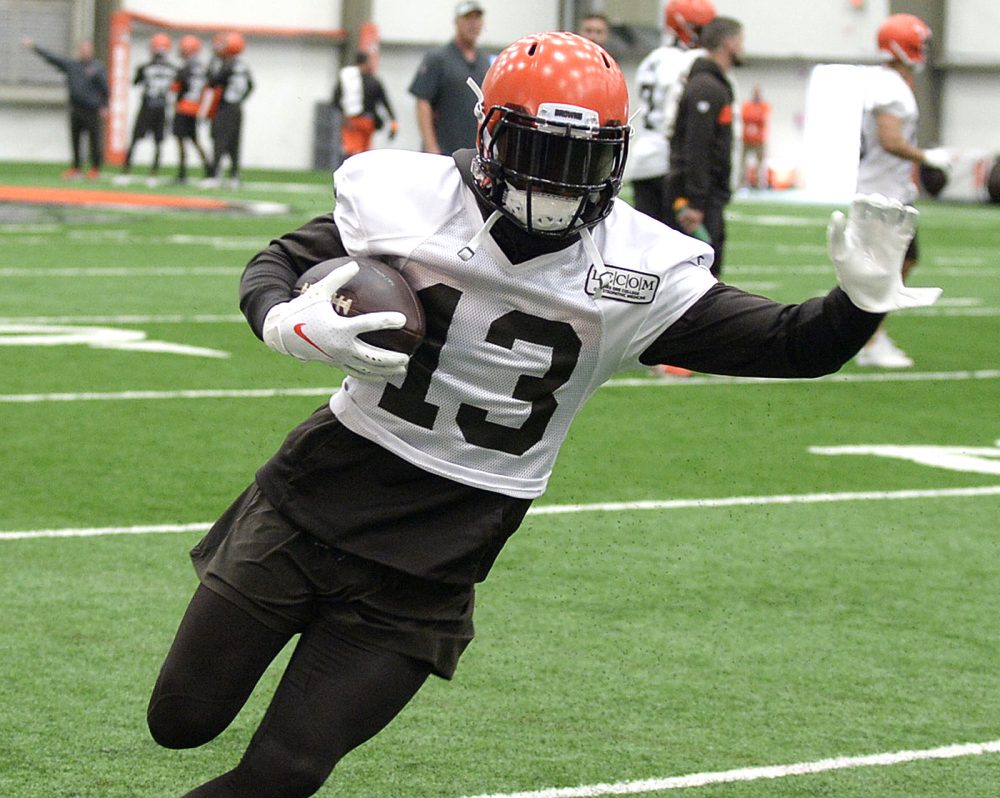 Odell Beckham Jr. has gone off the grid.

And back to the gym.

Beckham announced early Wednesday morning on Instagram that he was leaving social media to focus on training for the upcoming season.

“Goin away till July 1st for trainin. Don’t hit me unless it’s beyond urgent. Preciate the love always. Time to lock in!! #BootCamp see y’all soooon” the Browns receiver posted.

Beckham, who was acquired March 13 in a trade with the Giants, does most of his offseason training in Los Angeles. He also found plenty of time for fun, traveling to the Maldives and Monaco and attending Coachella.

The Browns are slated to begin training camp in late July, and before the team reconvenes in Berea, quarterback Baker Mayfield is scheduled to throw with Beckham and other members of the offense in Los Angeles.