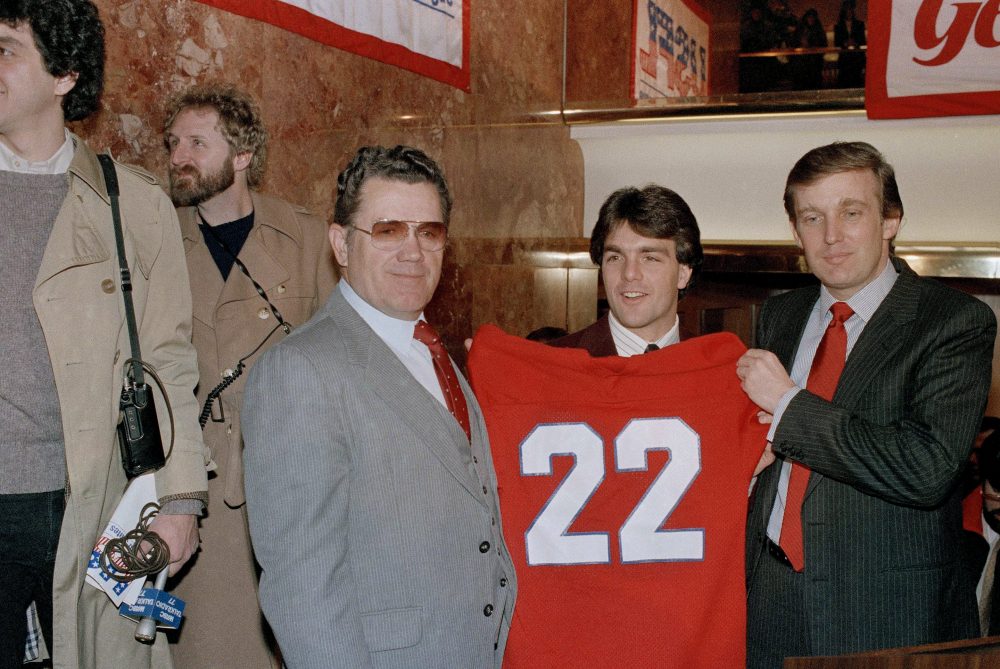 NEW YORK — Walt Michaels, the former New York Jets coach who retired following the 1982 season after leading the team to the AFC title game, has died. He was 89.

The Jets said Thursday that Michaels died Wednesday. The team did not immediately provide a cause or location. The New York Times said Michaels died at a nursing home in Plains, Pa.

The former Cleveland Browns linebacker was the defensive coordinator of the Jets’ Super Bowl-winning team in the 1968 season. He was head coach from 1977-82, going 39-47-1 and making the playoffs in the 1981-82 seasons. The Jets reached the AFC title game after the 1982 season before losing to the Miami Dolphins in a rain-soaked Orange Bowl.

He later coached the New Jersey Generals of the USFL for two years in 1984-85.

Michaels starred as a fullback and linebacker at Washington and Lee University and was a seventh-round draft pick of the Browns in 1951. He was a five-time Pro Bowl player and helped the Browns reach five NFL title games, winning championships in 1954 and ’55.

“We are very sad to hear about the passing of Walt Michaels. Walt was a great leader who inspired players to take their games to another level,” Jets CEO Christopher Johnson said in a statement. “A defensive mastermind, he had one of his finest moments when he coordinated our unit in the Super Bowl III victory over the Colts. Later as a head coach, Walt led us to back-to-back playoff berths in 1981-82. Walt had a tireless work ethic and took an honest approach with his players. He will have a lasting impact on our organization and our thoughts and condolences go out to his family and friends.”