Predicting the 53-man roster: Tough decisions at receiver and D-line 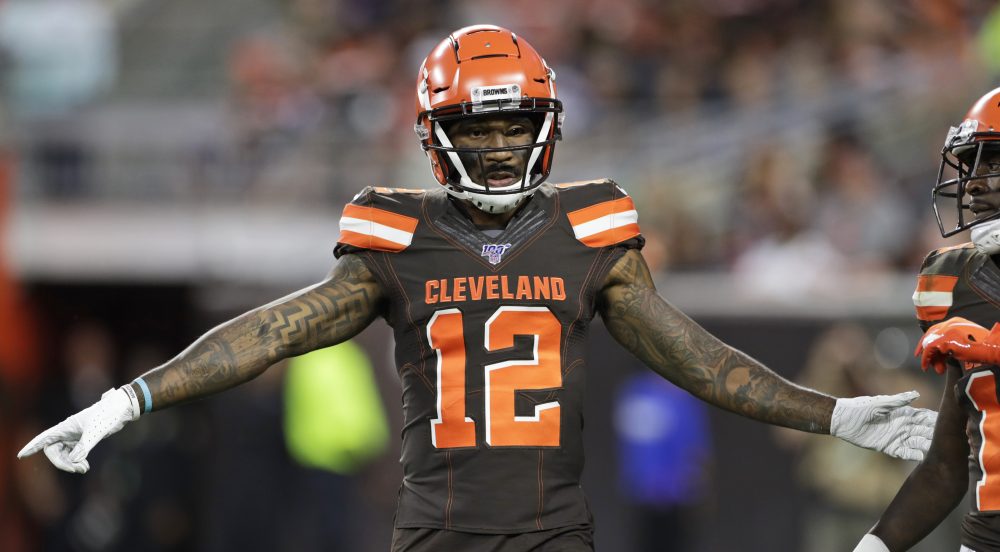 The training camp practices and preseason games are over, so the decisions must be made.

General manager John Dorsey has until Saturday at 4 p.m. to pick a 53-man roster. He will likely make at least a couple of moves after the original cuts, but here’s my educated guess at the first version of the 53-man roster.

Comment: Johnson earned a spot with a great camp.

Comment: Willies’ spot could go to Ishmael Hyman, or be used on another position.

Comment: Dorsey will look to replace DeValve from the waiver wire.

Comment: Armstrong stays because of his special teams ability and experience.

Comment: Gaines is needed as the backup to Carrie in the slot.

Comment: Jamie “The Scottish Hammer” Gillan has a ton of potential. Dorsey might be able to trade him for a draft pick.

** Running back Kareem Hunt, receiver Antonio Callaway and tight end Rico Gathers will open the season on suspension and don’t count against the roster. Hunt is out for eight games, Callaway four and Gathers one.

Analysis: Receiver spots on line in finale vs. Lions
Ingraham: Why will the Browns win the division? Because it’s ‘Hammer’ time!