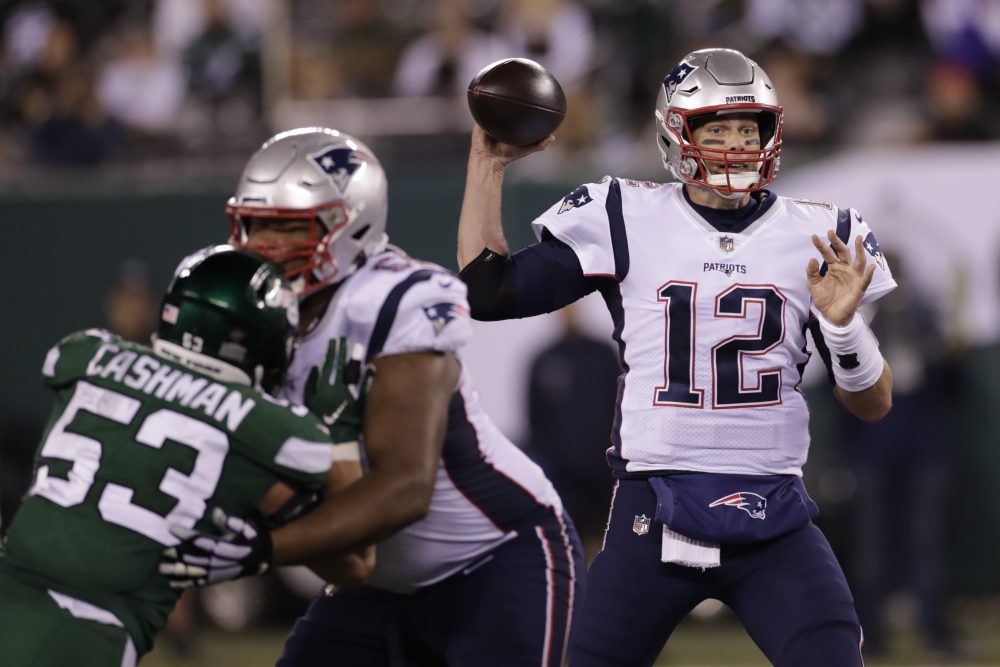 Believe it or not, Bill Belichick, Tom Brady and the Patriots have lost games.

Just not this season.

They’re an intimidating team with a dominant defense but they can be beat. Even at home.

The blueprint for the Browns on Sunday afternoon should include a whole lot of Nick Chubb.

The lone significant advantage the Browns have in the statistics is in the run game, as they average 5.3 yards per rush to New England’s 3.3. If Chubb gets 28 carries and runs for 120 yards, the Browns should be able to hang around while limiting Baker Mayfield’s risk and Brady’s possessions.

Running won’t be enough. But a healthy dose of Chubb and a couple of big plays from receiver Odell Beckham Jr. — whether on a deep ball or a hitch he turns into a long gainer — should be enough to give the Browns a chance late. The final piece of the puzzle would be the front four making life miserable for Brady with consistent pressure.

That seems like a lot to ask, but that’s what it takes to beat the Patriots.

Since 2001, the Patriots are 91-2 with a positive turnover margin. Mayfield must protect the ball in what’s supposed to be a wet day in New England.

THE PICK: I think the Browns will play well. I think they’ll have a chance to win. I can’t pick them to beat a Patriots team playing this well. Patriots 24, Browns 20.

Browns-Patriots Preview: 5 things to watch, 4 key numbers
Analysis: With mistakes going uncorrected and discipline still lacking, there’s no reason to believe this team will go on a run