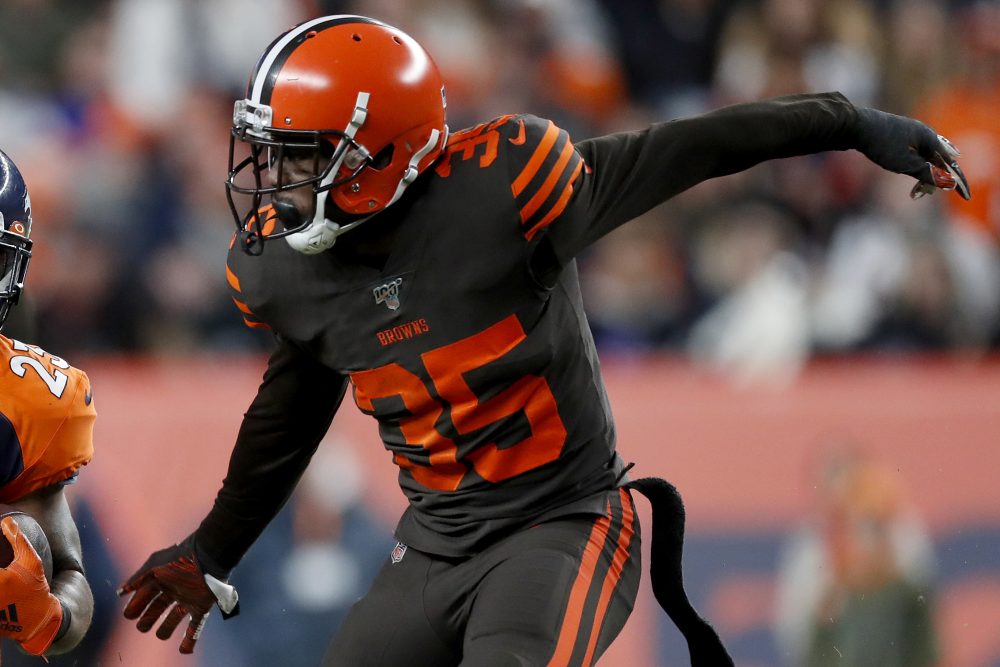 Jermaine Whitehead was back on social media Tuesday morning.

Whitehead, a 26-year-old safety, apologized on Instagram for threatening and profanity-filled social media posts Sunday after the Browns’ 24-19 loss in Denver. The Browns waived him Monday morning.

“I would like to take this opportunity to apologize for my actions following our game with Denver,” he wrote. “That was totally out of character for me. I do not justify my actions, but was extremely frustrated with the way I had played and our team losing because of it. I was playing with a broken hand, but that is no excuse for my actions, and I am deeply regretful.”

Whitehead, who started all eight games this season, threatened to “kill” and fight people on Twitter and Instagram, and Twitter suspended his account. He was on his phone in the locker room in the minutes following the game.

He missed tackles on two big plays in the game and was criticized on Twitter.

“I want to personally apologize to anyone who I offended, especially those who I was responsive to on Twitter,” he wrote Tuesday. “My choice of words did not reflect who I am, but only what I was feeling. Also, my sincerest apologies to my teammates, coaches, the Browns organization and most of all, the fans and kids that motivate me to even pursue this dream

“Again I am deeply sorry for my unacceptable behavior, and I wish the Browns the best of luck in the future.

Safety Morgan Burnett said Monday afternoon the team would miss Whitehead on and off the field but understood the organization’s decision to cut him.

“I just feel like it was a situation where his emotions got the best of him,” Burnett said. “I just want to pray for him. Wish him the best and get the help that he needs and pray that he gets back on his feet.”