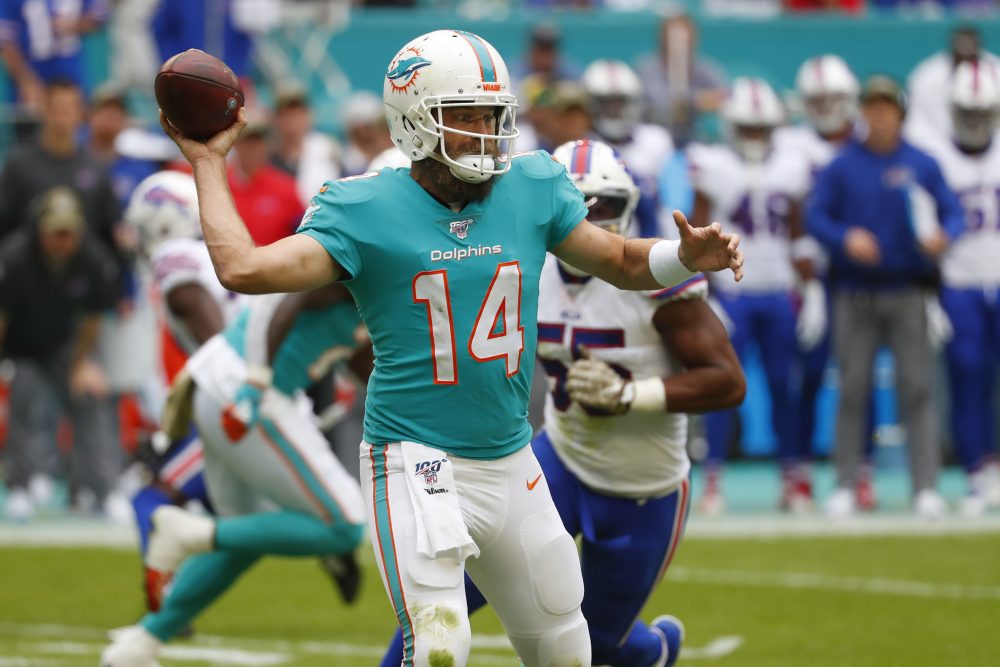 In a normal week, the Browns would destroy the Dolphins.

This was anything but a normal week.

The run-up to the matchup with Miami was dominated by the aftermath of the brawl against the Steelers.

That doesn’t change the ineptitude of the Dolphins (2-8), but it does cast doubt on the Browns’ mental state.

Will a lineman miss a block because he’s not as prepared as usual? Will a receiver run the wrong route because he was distracted just enough during the week?

If things like that happen, the game could be closer than it should be.

Miami can’t run the ball, cant stop the run and can’t rush the passer. But with Ryan Fitzpatrick at quarterback and a few talented receivers, the Dolphins can throw if given time.

Without Myles Garrett, Larry Ogunjobi and Olivier Vernon, the Browns might not be able to pressure Fitzpatrick to slow him down. If he gets hot, the Browns could be looking at a shootout.

I expect Baker Mayfield to have a huge day. If his teammates do their jobs, the Browns will win big.

That’s a good-sized “if” after a bizarre week.

THE PICK: The Browns should crush the Dolphins, who lack big-name talent and rank at the bottom of most league stats, but they struggle to get past a week-plus of distractions. Browns 27, Dolphins 20.