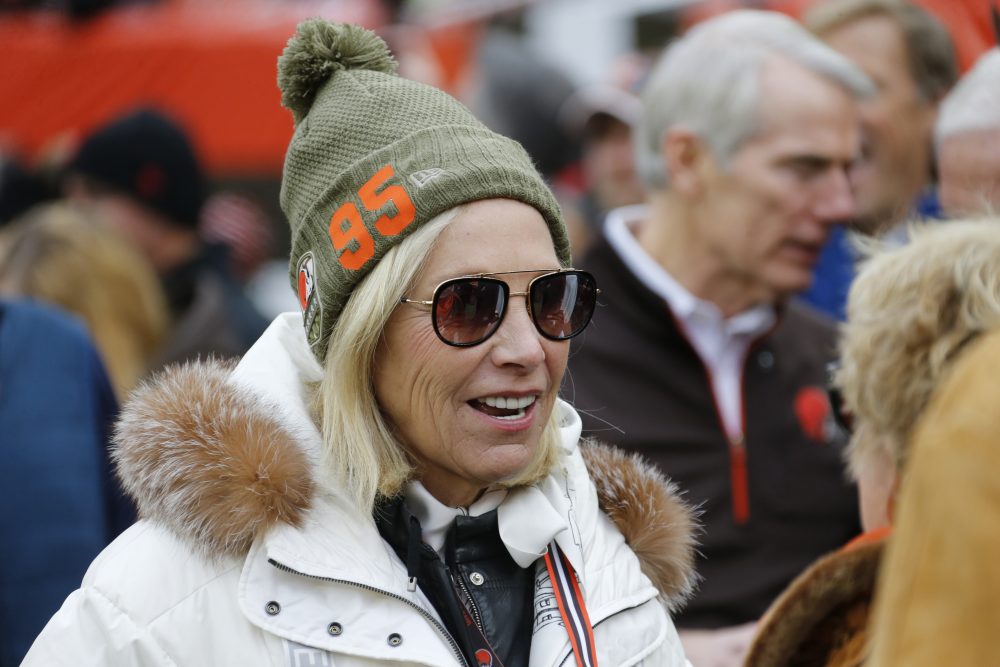 CLEVELAND — The indefinite suspension of defensive end Myles Garrett was upheld Thursday after an appeal and will cost him the rest of the season, including the playoffs if the Browns make them.

But Garrett’s exile isn’t expected to extend into the 2020 season, a league source told The Chronicle-Telegram.

The league’s suspension mandates Garrett meet with the commissioner’s office following the season before he can be reinstated. The feeling is Garrett’s character and the remorse he’s already shown — in a pair of statements and the appeal hearing — should allow him to return during the offseason.

It’s not just optimism from the team. The league expects the same, according to ESPN and CBS reports Sunday morning.

“That shouldn’t be read as a threat that this will carry over into 2020,” a source told CBS’ Jason La Canfora, “but given the level of violence that was displayed it’s important that he make the effort to check back in with the NFL and NFLPA and discuss things with them.”

Garrett was given the longest suspension in NFL history for a single on-field incident when he ripped the helmet off Steelers quarterback Mason Rudolph and hit him over the head with it with eight seconds left in Cleveland’s 21-7 win Nov. 14.

Garrett accused Rudolph of calling him a racial slur during his appeal, but the league said it found “no such evidence.” Garrett released a statement after the suspension was upheld.

“I was assured that the hearing was space that afforded the opportunity to speak openly and honestly about the incident that led to my suspension,” he said. “This was not meant for public dissemination, nor was it a convenient attempt to justify my actions or restore my image in the eyes of those I disappointed.

“I know what I heard. Whether my opponent’s comment was born out of frustration or ignorance, I cannot say. But his actions do not excuse my lack of restraint in the moment, and I truly regret the impact this has had on the league, the Browns and our devoted fans.”

Garrett was fined $45,623, in part for unnecessary roughness for the takedown of Rudolph that started the fight. The suspension is without pay, so he’ll forfeit $1.14 million over the final six games.

Owner Dee Haslam showed her support for Garrett on Sunday, wearing a “95” winter hat on the field during pregame.