Analysis: Should Browns follow trend and pick someone who’s been a head coach before? 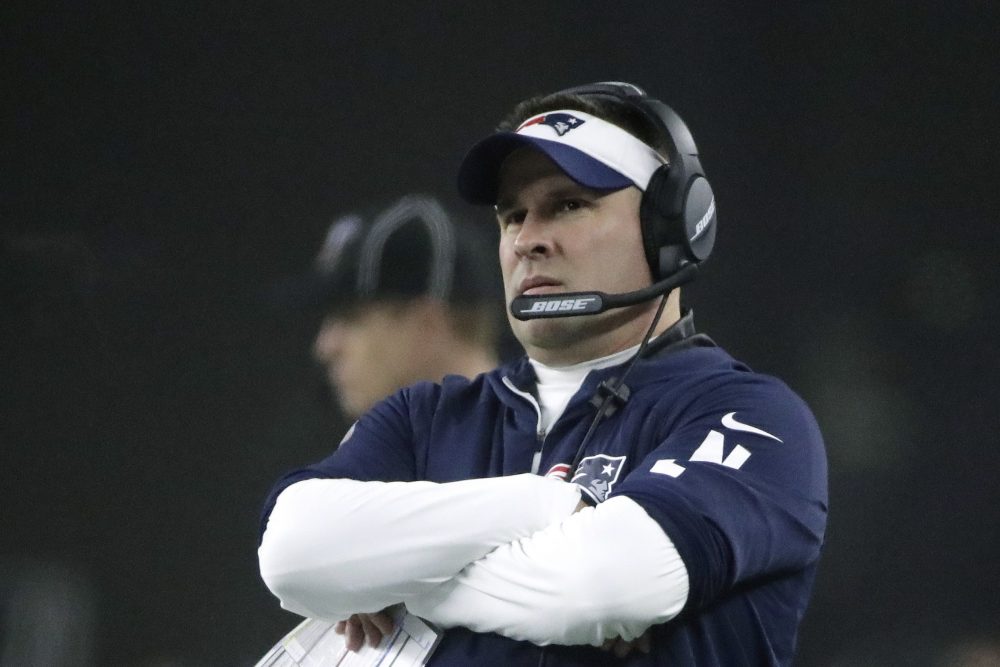 Coaching searches are filled with the unknown. That’s why they’re so scary for NFL teams and their fans.

Especially the Browns and their die-hards.

The owners and front office personnel, for the most part, do their best to interview the most qualified candidates, ask the right questions and make informed decisions. But even people with the best information make bad hires.

Over the last five offseasons, including this one, an average of 6.2 coaching changes have been made across the NFL. That’s a ton of turnover, and the Browns can only be blamed for so much of it.

The high rate of failure has led some owners to eliminate a huge variable: a lack of head coaching experience.

Washington opened this year’s hiring cycle by quickly settling on Ron Rivera, who spent nine years as Panthers coach and went to a Super Bowl. The Cowboys followed by hiring Mike McCarthy, who had the most impressive resume on the market with a Super Bowl win and nine playoff appearances for the Packers.

The Panthers replaced Rivera with Baylor’s Matt Rhule, who spent only one year in the NFL as a Giants assistant in 2012, but he turned around the programs at Temple and Baylor as a head coach.

The Giants broke the trend of former head coaches, hiring Patriots special teams coordinator/receivers coach Joe Judge on Wednesday. Perhaps they were burned by picking Pat Shurmur two years ago. He had two years as Browns coach on his resume.

That leaves the Browns as the final team with a vacancy.

Owners Dee and Jimmy Haslam and chief strategy officer Paul DePodesta must decide how much they value experience as a head coach.

If it’s a must — Jimmy Haslam said it wasn’t when he talked to reporters last Thursday — the candidate pool gets shallow in a hurry. Patriots offensive coordinator Josh McDaniels had two unsuccessful years with the Broncos a decade ago (11-17), and Eagles defensive coordinator Jim Schwartz was 29-52 with the Lions but led them to the playoffs in his third season.

That’s it. No one else the Browns are considering, at least publicly, has been the man in charge. The one with final say and who meets with the media five days a week during the season.

Head coaching experience isn’t a prerequisite for success — Baltimore’s John Harbaugh and San Francisco’s Kyle Shanahan were hired as first-time head coaches, and their teams are the top seeds in the playoffs (Harbaugh also has a Super Bowl ring) — and the greatest coaches of all time were rookies at some point. But being there, doing that is helpful.

It would be especially useful with the Browns.

A coach with a strong resume would get the benefit of the doubt from the fans and the Haslams — something lacking since they bought the team in 2012. A couple of losses early wouldn’t automatically have everyone inside and outside the building questioning the coach’s ability and future.

That was certainly the case with Freddie Kitchens four months ago.

The endless cycle of losing and dysfunction needs to stop. The Haslams must trust their hire. That’s easier to do with a veteran.

Experience would also reduce the growing pains in 2020 for a roster that’s playoff-caliber and should only get better through the draft and free agency. The hurdles that so often trip up a first-year coach would be removed.

The Haslams have plenty to ponder before making a pick. When they’re done with the interviews this week, they’ll have talked to eight qualified candidates, which is a strong sample size.

The Browns said they’d be thorough and have been, while the other four teams with openings made quick decisions. They shouldn’t deviate at this stage.

The Browns would prefer to wrap up the search in the next few days, but there shouldn’t be a drop-dead date. If the right guy is coaching in the playoffs, wait. If the search committee would feel more comfortable holding a second round of interviews, go for it.

McDaniels and Vikings offensive coordinator Kevin Stefanski still look like the favorites. They’re the last two on the schedule and have the chance to leave a lasting impression.

But neither is a guarantee.

McDaniels flaked on the Colts two years ago and is obviously comfortable in New England. The Haslams would have to convince him the situation is right.

And Stefanski could be turned off by coming in second to Kitchens last year. He’s spent his entire 14-year coaching career in Minnesota and may be waiting out coach Mike Zimmer.

Schwartz was a late addition to the list and could be a sleeper, especially with his five years as a head coach. San Francisco defensive coordinator Robert Saleh and Chiefs offensive coordinator Eric Bieniemy also have strong reputations as leaders, which is at the top of Jimmy Haslam’s list of requirements.

The choice is coming, sooner than later.

It doesn’t have to be scary. Especially if it’s someone who’s had the job before.

Analysis: With the Haslams’ track record, the Browns’ best chance for success in latest reboot is to get lucky
Commentary: Browns look predictably clueless as they wander through coaching search without a pick