Notes: Kevin Stefanski to meet with Odell Beckham Jr. on Thursday, lay out his expectations 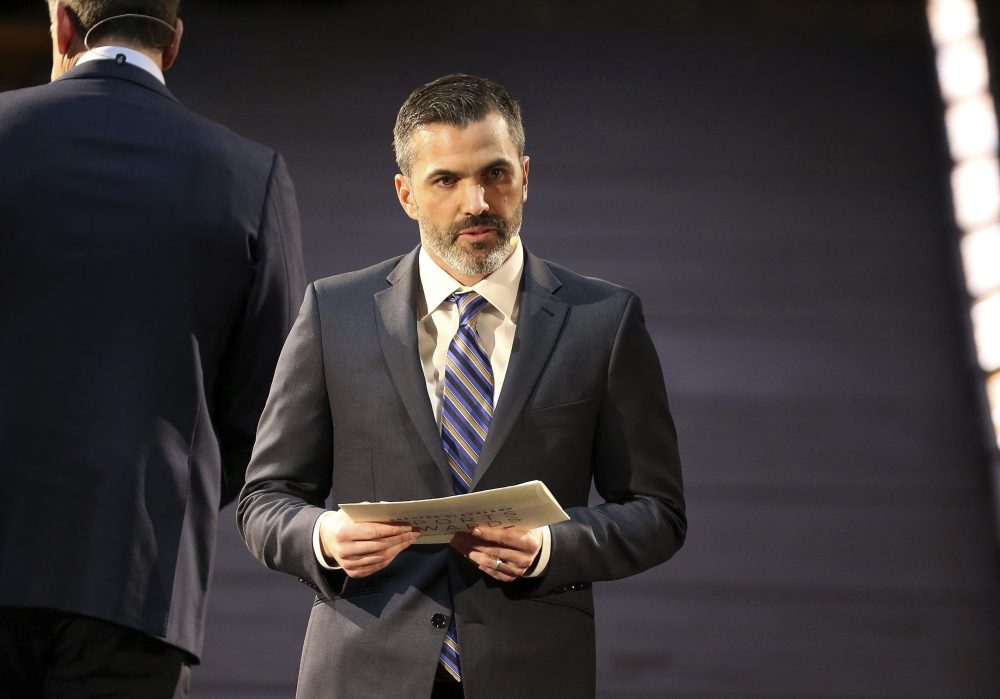 CLEVELAND — New Browns coach Kevin Stefanski has seen receiver Odell Beckham Jr. in the news and all over social media in the 10 days since he was hired.

He’ll meet with him Thursday.

“I’m looking forward to sitting down with Odell face to face,” Stefanski said Wednesday night at the Greater Cleveland Sports Awards. “I haven’t had a chance to do that yet, I’ll get a chance to do that tomorrow. And at that point, that’s when I can start laying out my expectations for Odell and for all of our players.”

They’ll have plenty to discuss.

Beckham watched LSU, his alma mater, win the national championship over Clemson on Jan. 13 — the day Stefanski was hired — then made headlines for the next several days.

He handed out what looked to be real cash to LSU players on the field after the game, and an arrest warrant for simple battery was obtained then rescinded by the New Orleans Police Department after he appeared to slap a stadium security officer on the butt in the locker room.

Beckham then had core muscle surgery Tuesday in Philadelphia to correct an injury that bothered him throughout his first season with the Browns. He didn’t miss a game, catching 74 passes for 1,035 yards and four touchdowns.

He was also a consistent source of drama.

“We’re going to talk about what we expect moving forward,” Stefanski said. “I don’t have a relationship yet with Odell, so we need to sit down and get to know each other. He needs to get to know me, I need to get to know him, and then we’re going to move forward with our eyes ahead to 2020.”

Fellow receiver and best friend Jarvis Landry opted not to have hip surgery after saying he played at about 80 percent in 2019. He plans to play in the Pro Bowl on Sunday.

“Anytime you can be conservative with an injury and get him back without going under the knife is always good because there’s no surgery that’s not invasive, so excited for him,” Stefanski said.

While Stefanski said he has “no problem waiting,” he wouldn’t commit to Woods as the choice.

“Another one of those great coaches I’ve been around among many guys,” Stefanski said. “But he’s in the Super Bowl, which is the ultimate that we’re all trying to get to, so I’ll wait to talk about any of those scenarios until after that Super Bowl.”

Woods was Browns cornerback TJ Carrie’s defensive backs coach in 2014 with the Raiders when Carrie was a rookie.

“He was a really great coach. He got the best out of me at a really young age,” Carrie said. “He really shaped me up to the person I am today. He gave me a lot of nuggets throughout the season I was with him on how to learn and how to be a pro and the things that went into it. The reuniting with him if we do get to choose him will be amazing and phenomenal from the standpoint of me being a little familiar with him.”

Not only is Bill Callahan a respected offensive line coach, he’s been a head coach in the NFL and college, including taking the Raiders to the Super Bowl after the 2002 season. That experience is one of the reasons Stefanski hired him as line coach.

“That’s the idea behind bringing Coach Callahan here. He’s been there, he’s done that at the collegiate level, at the pro level, so I’m going to lean heavily on him among other guys on the staff,” said Stefanski, who’s never been a head coach and was an offensive coordinator for only one season. “But Coach Callahan brings a very unique perspective and I just like to be surrounded by smart people.”

Stefanski hasn’t settled on an offensive coordinator or quarterbacks coach and could go without a coordinator. He said he’ll decide whether to call plays based on the composition of the staff.

“Definitely we’re trying to put together the best group we can,” he said. “So it’s not like we’ve said we’re not hiring an offensive coordinator. We’re just trying to work through it and make sure we add the right people.

“There’s a ton of good candidates. I know there’s a rush to it, but we’ve got to make sure we get the right fit and so we’ll take our time.”