George Paton withdraws from consideration for GM job with Browns 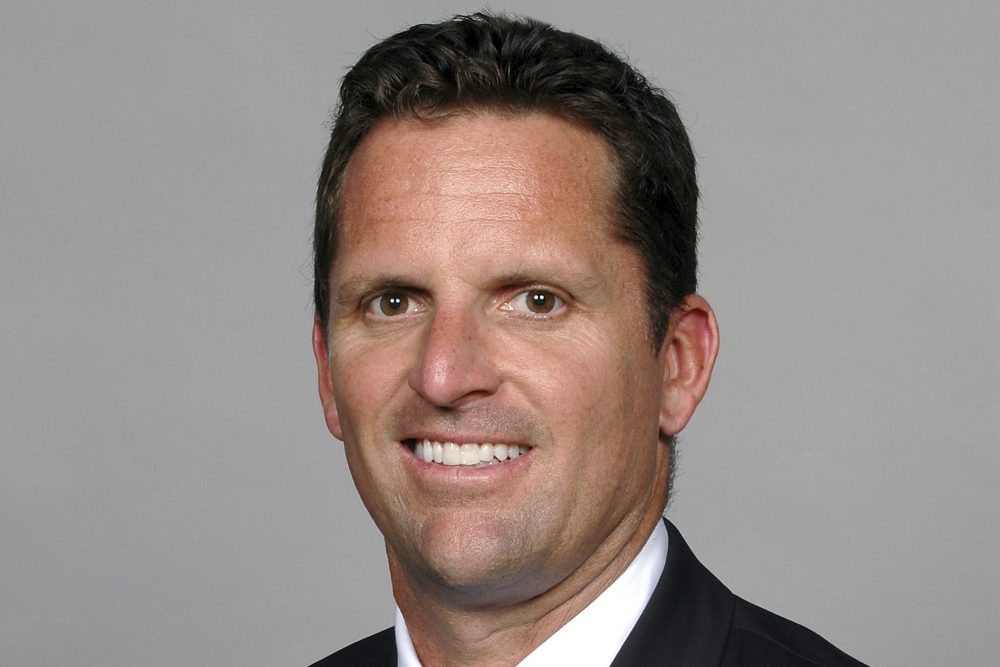 At least not for the uncertainty of the Browns.

Paton was considered the favorite after being the only candidate to interview twice, including for more than seven hours Wednesday at Browns headquarters in Berea. He and new coach Kevin Stefanski had worked together for the last 13 years with the Vikings and would’ve provided the organizational alignment sought by owners Dee and Jimmy Haslam.

Paton would’ve had to be comfortable working for an organization that hasn’t kept a GM/head of the football department longer than two years since the Haslams bought the team in 2012.

Instead, the Browns’ prolonged search for a general manager got longer.

With Paton out of the running, Eagles vice president of football operations Andrew Berry looks like the front-runner. He spent 2016-18 with the Browns as vice president of player personnel before leaving for Philadelphia a year ago.

Berry and Patriots director of college scouting Monti Ossenfort were the others to interview for the vacancy created when general manager John Dorsey and the Browns parted ways Dec. 31 after two years. Dorsey wouldn’t accept a diminished role.

Paton had interviewed for general manager jobs with the 49ers and Colts in 2017 but also declined interviews during his 13 years with the Vikings under GM Rick Spielman. He’s never been a GM.

ESPN reported there was a belief the Browns job with Stefanski would be the one to draw Paton out of Minnesota but he met with Vikings executives after returning from his second interview and decided to stay.

Berry, 32, is a Harvard graduate and has big fans in the Haslams and chief strategy officer Paul DePodesta.

Berry and Stefanski got to know each other during Cleveland’s coaching search a year ago. Stefanski was interviewed twice and finished runner-up to Freddie Kitchens, who was fired after going 6-10 in his only season. Berry was a member of the search committee and reportedly favored Stefanski over Kitchens.

Stefanski was hired Jan. 13, and the Browns have been looking for a GM since. He joined the search committee of Jimmy Haslam, executive vice president JW Johnson, DePodesta and vice president of football administration Chris Cooper.

Stefanski was asked multiple times about Paton on Wednesday night after the second interview but was careful not to discuss his longtime colleague specifically. He may have doubted that Paton would take the job.

“We’re working through that process and we’re going to make sure we take our time and are methodical about it,” Stefanski said at the Greater Cleveland Sports Awards. “I don’t think we have a timeline (to make a decision), but I think we’re huddling up and having a lot of good discussions and see where it goes.

“We’ve brought in some really good candidates. I don’t want to single anybody out. I just know that Dee and Jimmy have done their due diligence to make sure that we bring in some really qualified people and again getting to get them in our building and talk to them and understand that shared vision that we all have, I think it’s been a good process.”

DePodesta has more influence following Dorsey’s departure. And although the next general manager will have final say over the 53-man roster, he must be comfortable with DePodesta, who said he expects to sign a new deal with the Browns after his four-year contract expired earlier this month.

That shouldn’t be an issue with Berry.

He played quarterback at Minnesota-Morris and got his master’s degree from Ohio University.