Year in review: Big hype, big disappointment for Browns in 2019 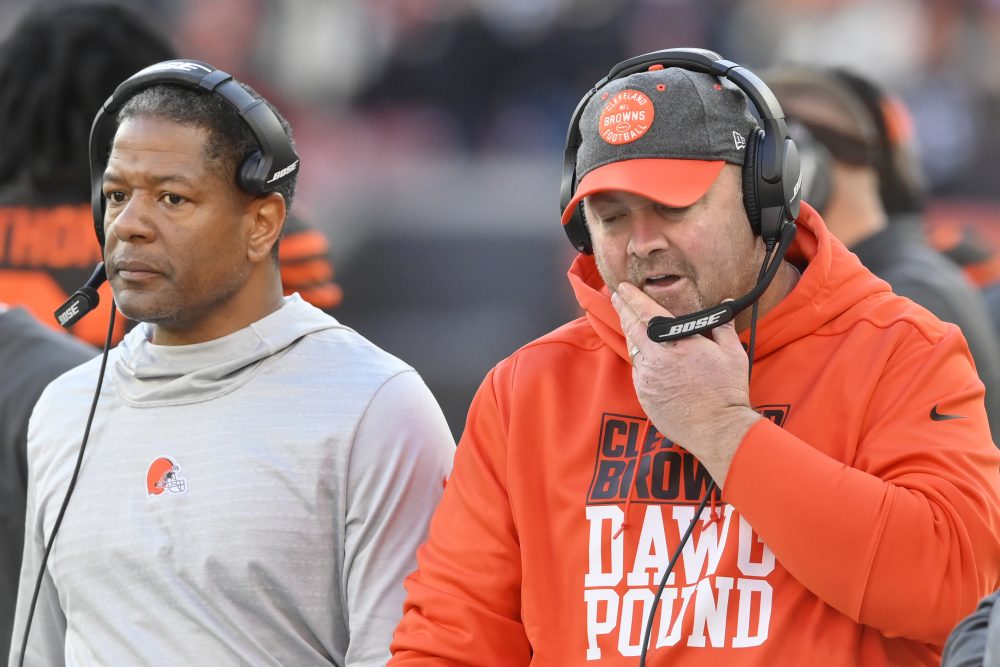 If the Browns need this much time to hire a general manager, we can take four weeks to complete the annual season wrapup.

One of these Januarys won’t be filled with exhausting coaching and general manager searches, but this isn’t the one. And while the focus needs to turn to the future under the latest next regime, we must take a final look back at the 2019 season.

It was similar to its predecessors in the results — a 6-10 record under first-time coach Freddie Kitchens. But it felt so much worse given the talented roster and huge expectations.

Baker Mayfield wasn’t the same, Odell Beckham Jr. wasn’t as advertised and Myles Garrett lost his mind for a moment.

We review what went right and what went wrong, along with the numbers that tell the stories and a to-do list for the offseason.

4
Touchdowns by Beckham, the fewest in a full season in his six-year career

6
Games missed by defensive end Myles Garrett due to suspension

8
Double-digit-loss seasons in the 2010s

10
Sacks by Garrett, a team high

21
Interceptions thrown by Mayfield, second most in the league

95
Consecutive games with two catches for Landry, the longest active streak in the NFL

105
Points by kicker Austin Seibert, the most for a rookie in franchise history

122
Penalties enforced against the Browns, fourth most in the league

133
Tackles by Schobert, ranking 10th in the league

144.7
Yards rushing per game allowed by the Browns defense, 30th in the league

564
Career catches by Landry, the most in NFL history for a player through his first six seasons

1,494
Rushing yards for Chubb, second in the NFL

7,552
Passing yards for Mayfield, the most in team history through two seasons

Commentary: The latest coaching hire is all about owners Dee and Jimmy Haslam, and if they can finally manage to get it right
Ingraham: Abnormal offseason is normal for disorganized, dysfunctional Browns