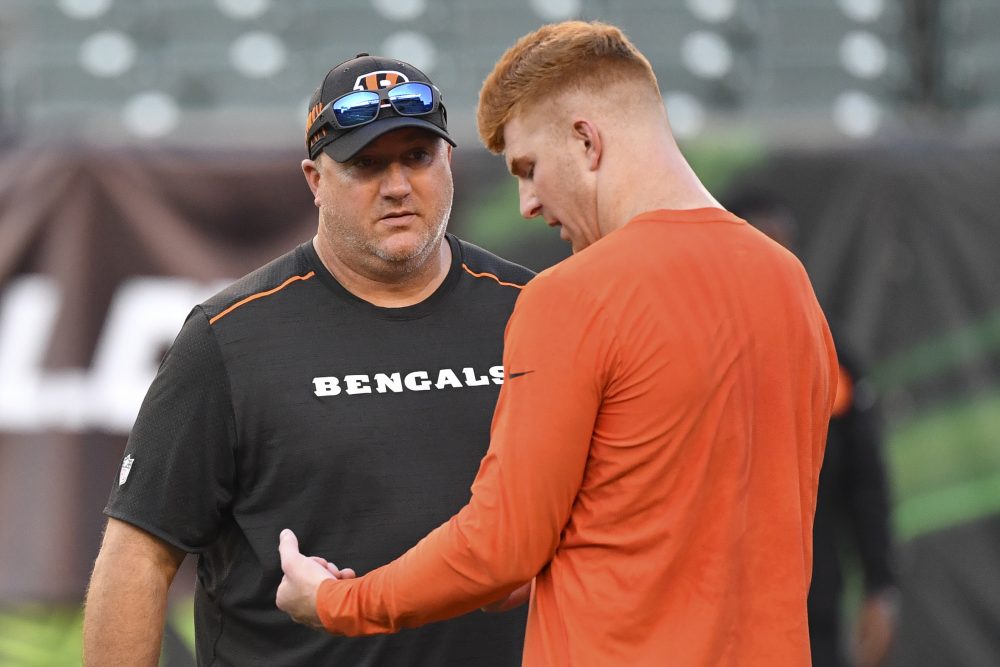 The move wasn’t official, but a league source confirmed the decision to The Chronicle-Telegram.

The Athletic’s Zac Jackson was first to report it.

Stefanski was coordinator for the Vikings in 2019 and said he’d decide whether to call the plays for the Browns based on the makeup of his staff. It was unknown if Stefanski or Van Pelt would call plays, but Van Pelt’s inexperience in the role could lead Stefanski to take the job.

Van Pelt has coached mostly quarterbacks since his year as coordinator, including the past two years with the AFC North rival Cincinnati Bengals. He worked with the Packers and quarterback Aaron Rodgers from 2014-17.

Howard worked the last seven seasons with Stefanski with the Vikings. Howard began as assistant to the head coach, just like Stefanski did, and rose to assistant defensive backs coach the last two years.

Stefanski and Van Pelt haven’t worked together but spent six years coaching against each other in the NFC North. Stefanski was with the Vikings for 14 years before being hired by the Browns.

Van Pelt played quarterback in the NFL for nine years, all with the Bills. He was 3-8 as a starter.

Drastic shakeup of personnel department starts quickly, as high-ranking trio parts ways with organization
Baker Mayfield during ESPN interview: “I put my foot in my mouth a lot this past year”