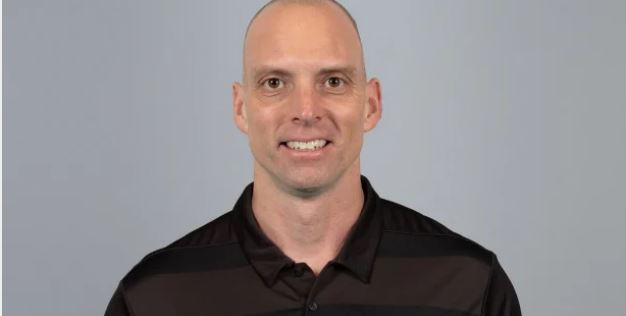 Wide receivers have the reputation of being the biggest divas on an NFL roster. Chad O’Shea coached the position for 10 years with the Patriots and prides himself on instilling a team-first mentality.

As Browns pass game coordinator/receivers coach, he will preach the message to Odell Beckham Jr. and Jarvis Landry.

“I think that the most important thing about the position that I coach is to really embrace the team concept and to understand that we’re a part of something bigger,” O’Shea said in the news release Tuesday announcing his hiring. “Regardless of the level of ability and talent and any position, the goal is that you’re contributing to team success. I’ve always prided myself that that group has that standard of the team first and I look forward to coaching these guys and I’ve always had a lot of respect for some of the guys that I’ll be coaching.”

O’Shea coached Randy Moss, Julian Edelman, Wes Welker and Brandin Cooks to 1,000-yard seasons as Patriots wide receivers coach from 2009-18. Landry and Beckham eclipsed the mark in 2019 with the Browns despite being slowed by injuries during the 6-10 season.

Beckham has “good feeling” after meeting with Kevin Stefanski

O’Shea and new coach Kevin Stefanski joined the Minnesota Vikings in 2006, with Stefanski as assistant to coach Brad Childress and O’Shea an offensive assistant.

“We were both in very entry-level positions. I would describe it as the underworld,” O’Shea said.

They spent three years together before O’Shea went to New England, where he won three Super Bowls.

“He grinds on the tape, he spends a lot of time with his players on the nuances of the position. He’s kind of like that proverbial gym rat that spends a ton of time with the game,” Stefanski said. “He’s attained what we’re looking to go get. He has this unique knowledge of a successful program, which I think is really enticing from my perspective.”

After the decade in New England with Bill Belichick, O’Shea left to be offensive coordinator of the Dolphins in 2019 when Brian Flores was named coach. O’Shea was fired after one year.

O’Shea, coordinator Alex Van Pelt and line coach Bill Callahan have experience as coordinator in the NFL, which should help Stefanski, who was coordinator for only a year-plus in Minnesota.

“I like to be surrounded by smart people and good coaches. Chad just spent a year calling it, so he understands the things that go along with play calling and learned a ton of lessons he can help me with,” Stefanski said.

In addition to Belichick, O’Shea was influence by Dick Vermeil, who hired him for his first job in the NFL as volunteer special teams assistant with the Chiefs in 2003.