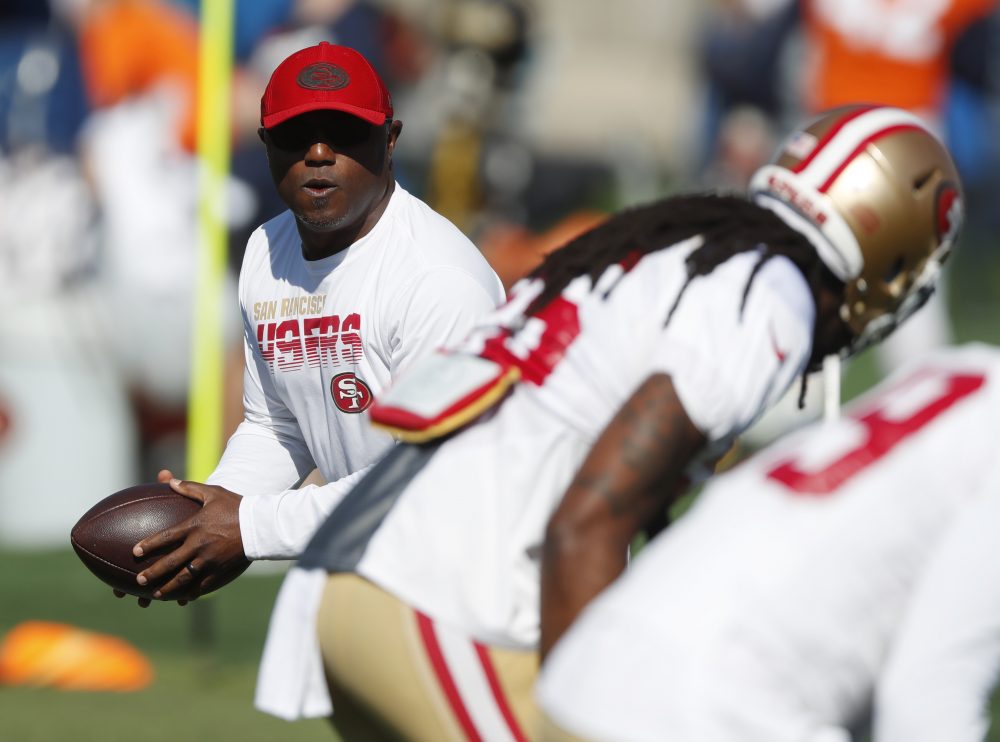 Joe Woods came within a few minutes of winning the Super Bowl on Sunday.

He’ll try to finish the job with the Browns as defensive coordinator.

Woods’ hiring was officially announced Friday after he spent one season as pass game coordinator/defensive backs coach with the 49ers. Coach Kevin Stefanski settled on him weeks ago but couldn’t hire him until after the Super Bowl.

“Absolutely worth the wait,” Stefanski said in the news release. “When you’re taking a coach from another team it’s good to see that team having success. They had an incredible season. Joe’s impact on that defense was very real.”

Woods has begun to assemble his staff. Chris Kiffin will coach the defensive line after two years as pass rush specialist with the 49ers, a league source confirmed to The Chronicle-Telegram. He’s the son of longtime NFL defensive coordinator Monte Kiffin and the brother of Ole Miss coach Lane.

Kiffin was co-defensive coordinator under Lane at Florida Atlantic University in 2017.

“I think you want to make sure that you’re putting the guys that you have in the right position to make plays,” Woods said. “I know the personnel here is tailored toward a 4-3 scheme, which I’m very comfortable with.”

The 49ers held opponents to 169.2 passing yards per game this year, ranking first in the NFL with the lowest total since the Jets in 2009. They were tied for first in passing first downs allowed (150), seventh in opponent passer rating (83.0) and eighth in points allowed (19.4).

“It’s good to be back in this role,” Woods said of coordinator. “I felt like I learned a lot from my time in Denver. It’s really about managing people, game-planning and how to call a game, so I feel like I’m more prepared now than I was then.

“When you have pieces in place and with the additions we’ll make in free agency and the draft, I feel like we can really get something accomplished here this next season.”

Woods’ mentor is Steelers coach Mike Tomlin, as they worked together in Tampa Bay and Minnesota. Woods grew up outside of Pittsburgh and has family in the Cleveland and Akron areas.

The Browns played the 49ers in Week 5, and Woods liked what he saw from the Browns defense even in a 31-3 loss.

“You could definitely see they had some pieces in place, some talented players that I’ve evaluated over the years,” Woods said. “I was definitely excited to have an opportunity to be a coach here.

“Just from tradition, pride and the fan base, I know they’re craving for a winner and I know we’re very close. I feel like if we can get it done, the whole city will erupt. I look forward to that challenge.”